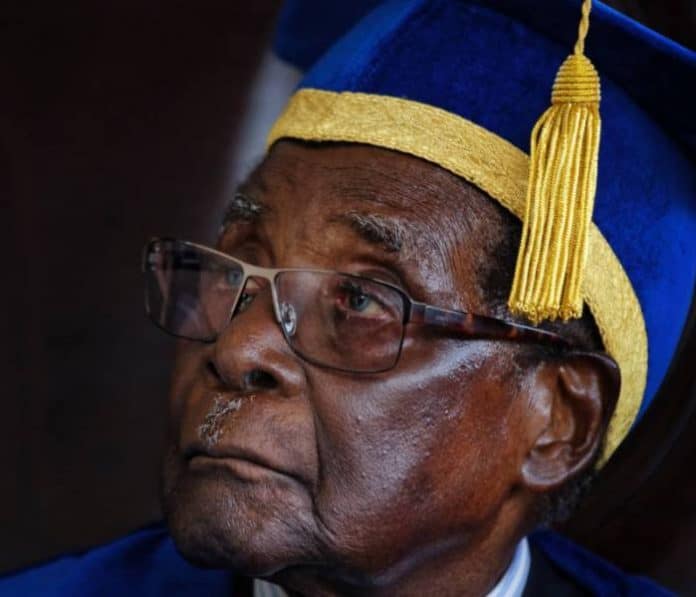 Robert Mugabe, the former President of Zimbabwe and the longest serving African president will be buried early next week in his village and not at a national monument for liberation heroes.

Naija News had earlier reported that Mugabe died in Singapore last week at 95 after an illness.

The family of Mugabe argued with the government whether he would be buried in his homestead in Kutama, northwest of Harare, or at the National Heroes Acre in the capital.

“His body will lie in state at Kutama on Sunday night.., followed by a private burial — either Monday or Tuesday — no National Heroes Acre. That’s the decision of the whole family,” his nephew Leo Mugabe told Nigeria News.