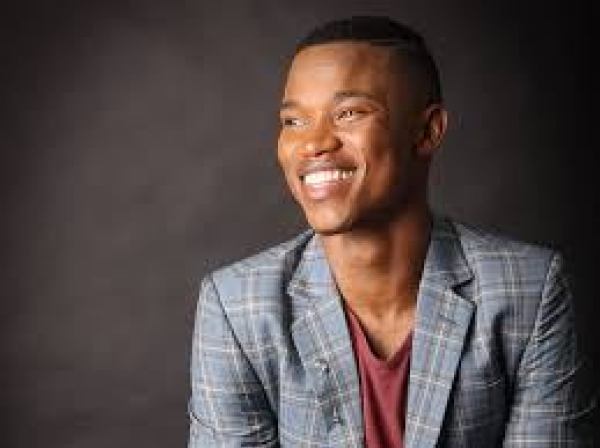 Naija News understands that the death of Shobede was confirmed by his record label, Gallo Records in a statement on Thursday, September 12.

He was reported to have died at Kalafong Hospital in Pretoria on Thursday morning after battling a brief illness.

The record label revealed that Shobede was admitted to hospital after he collapsed while performing on stage over the weekend.

“Gallo Record Company is extremely saddened and shocked to learn of the sudden passing of one of our artistes, Simphiwe Thamsanqa Shobede, fondly know as Thami,” general manager at Gallo Reords, Robert Cowling, said.

“It came to our attention this morning that he was in hospital suffering from an illness and complications.

“His family went to see him in Atteridgeville hospital, where he passed away sometime just before noon this morning.

“The singer with the velvet voice and Season 12 Idols SA runner up was only 31 years of age.

“We don’t have any other specific details or facts at this time, and kindly request that everybody, please respect the wishes of Thami’s family who will be issuing a formal statement shortly.

“Our condolences go out to all his friends and family. He will be sorely missed,” Shobede’s record label said in the statement.