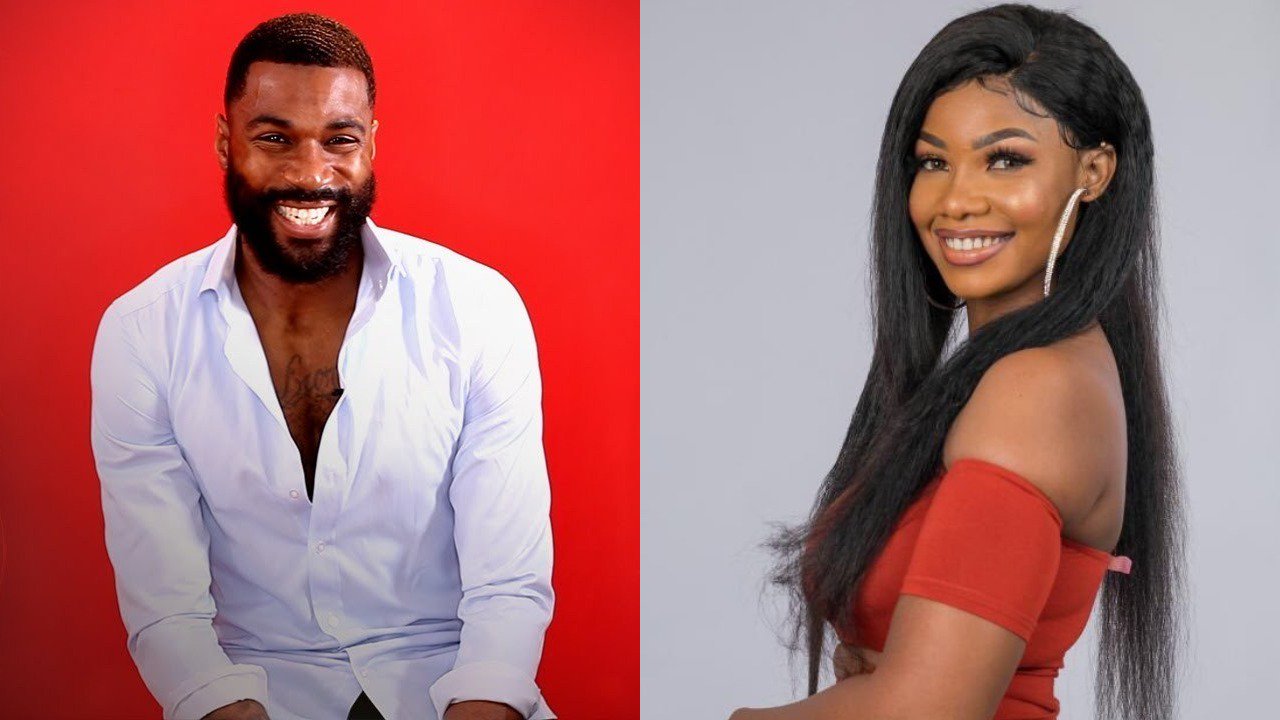 Reactions to Mike‘s claim that Tacha has body odour has been outrageous.

Naija News reports that Mike claimed that Tacha has body odour while speaking with Khafi in the dressing room on Wednesday.

Mike stated that Khafi should caution her friend to make use of deodorant.

According to him: “Khafi tell your friend (Tacha) to top up ( apply roll-on), I said something to her but l don’t think she took my word.

“If anyone is musky in the house we should tell her. It shouldn’t be a thing.”

Omashola in response said that the reason for the odour is because Tacha makes use of garlic to cook.

Recall that Kimoprah following her eviction stated that Tacha had a body odour.

As there are two sides to life; the good and the bad, fans have taken to their social media platform to applaud as well as condemn Mike for releasing such information.

Tacha's body odour wouldn't have been my issue if my fav isn't in that house. My fav is in that house and he's suffering ? That smell is disturbing him ? Elozonam and Mike take heart. God will see you through #BBnaija pic.twitter.com/UUEqWKWYlC

Hmm…meaning Ella was right; That Tacha has …odour? Or was that why Seyi was covering his nose on Sunday when she was talking? Hmm…it may be the cream she uses or those makeup she uses to sleep or cos she doesn't really take her bath sometimes necessary#BBNajia2019#bbnaija https://t.co/N5vR5nKG3q