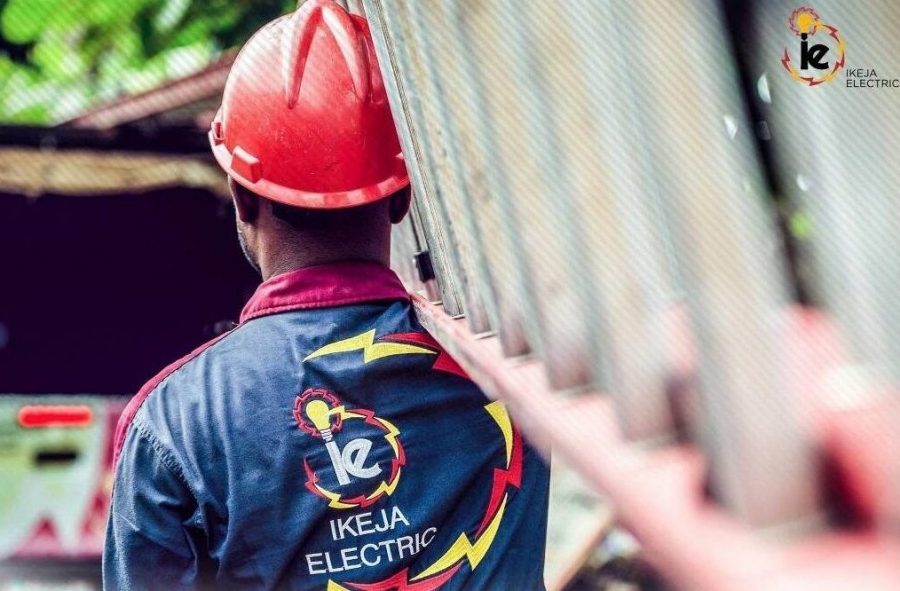 An Army General (Rtd) was on Thursday caught on camera allegedly threatening employees of Ikeja Electric (IE) with a pistol and a machete.

Naija News gathered that the IE staff, who visited the retired Army General’s residence on Fatai Animashaun Street, Magodo, were on routine duty.

The IE employees were in Magodo Estate to re-certify and seal prepaid meters in order to prevent the tampering of meters and ultimately, energy theft.

However, the Army General, who apparently misconstrued the intention of the team from IE, accosted members of the team, with his pistol and machete and reportedly threatened their lives

It was gathered that despite pleas and explanation by the team, who are members of the Revenue Protection Team of IE, the customer was hell-bent on maiming any of them that dared enter his property.