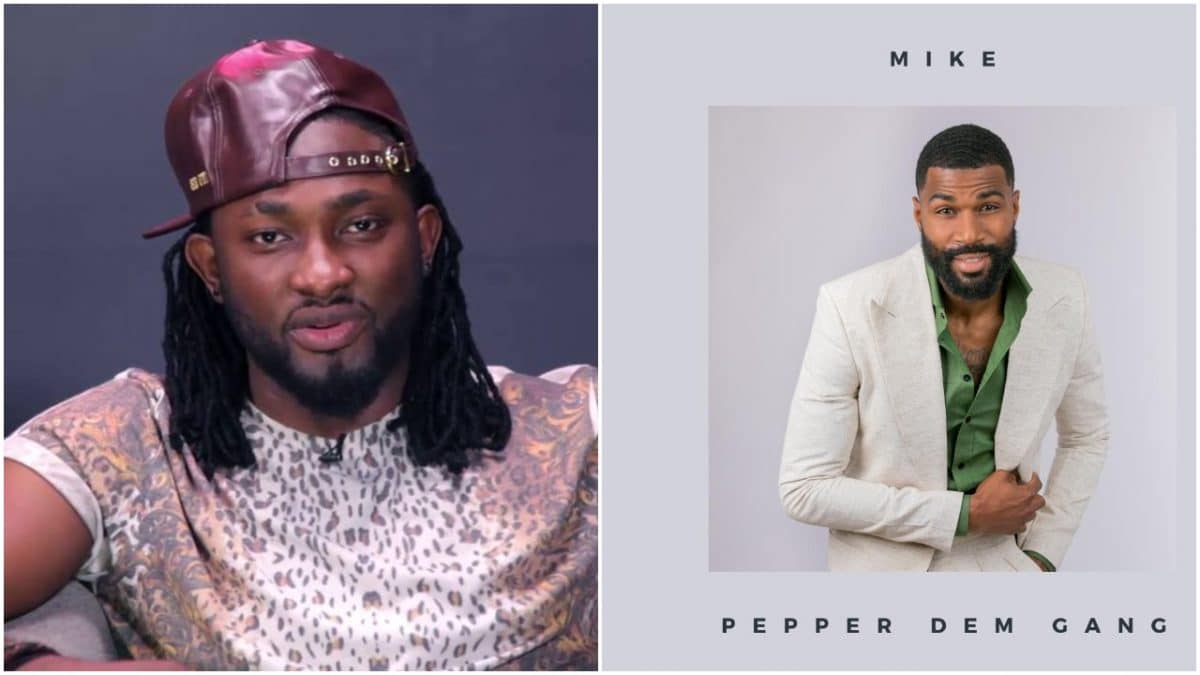 Uti Nwachukwu, former BBN housemate has laid down the reason why fans should vote for Mike, BBNaija 2019 housemate who is up for this week’s possible eviction.

Naija News understands that Khafi, Tacha, Mike and Seyi are up for this week’s eviction.

Naija News recalls that Omashola won the veto power game meanwhile he was nominated for possible eviction so substituted himself with Seyi.

One of the housemates will be evicted trough votes by fans during live BBNaija eviction show on Sunday night.

Uti urged BBNaija fans to vote for Mike because he sees Mike as someone who is a good example to many youths.

Uti posted On his Twitter handle saying: “At times like these when manners and integrity are endangered amongst our youth. We need great role models for Nigeria.

“Positive role models with substance that will influence and inspire our youth.

“Someone that promotes hope and progress mixed with success. Vote Mike.”