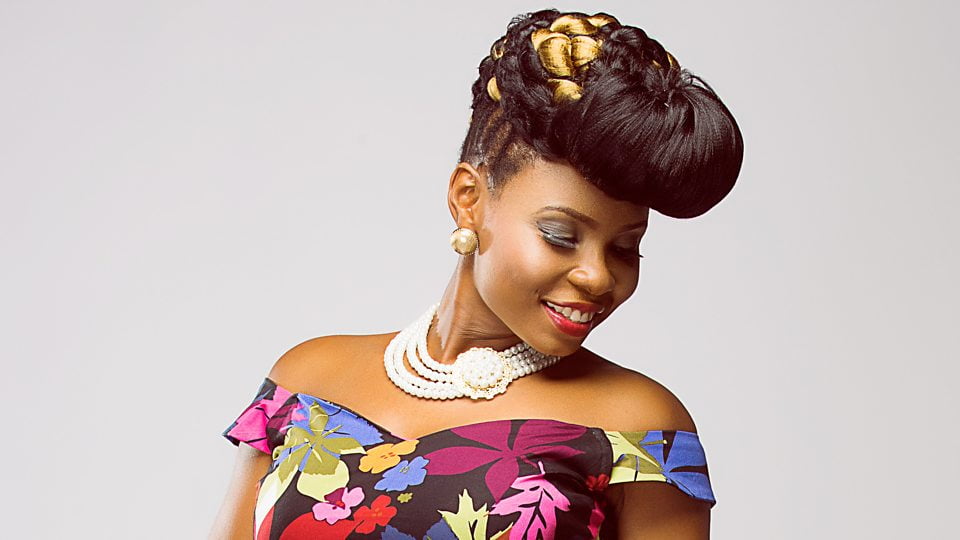 Naija News understands that the multi-year agreement with UMA would serve as the exclusive worldwide record music partner for the singer with her label Effyzzie Music Group.

The music company would also serve as the international roll-out partner for the project and the agreement would take effect immediately.

Meanwhile, in another related development, the pop queen actress has also dropped a colorful video for one of the album’s strongest singles, “Home”. The music video for “Home”, which showed Yemi Alade unable to get a certain guy out of her mind, has now been fleshed out into a short film.

Watch the short film below :