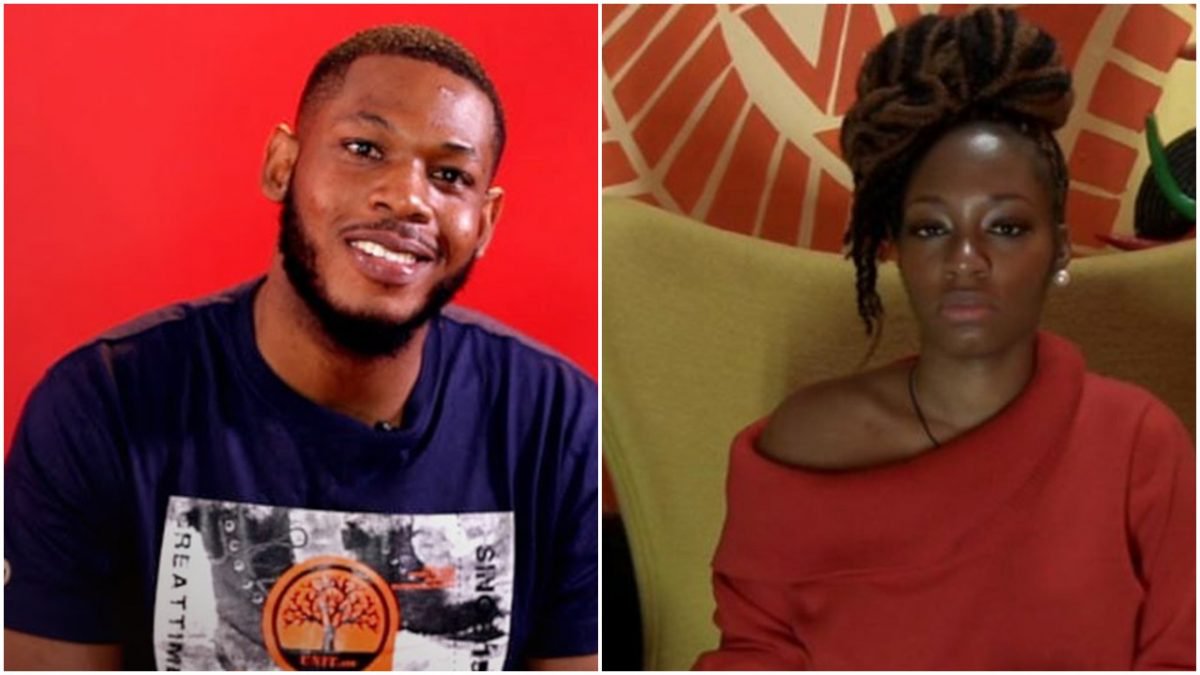 Frodd, Big Brother Naija 2019 housemate engaged in a conflict with Khafi, fellow housemate accusing her of living a life of pretence.

Frodd put Khafi up for eviction on Monday.

Frodd stated that he noticed that Khafi was two-faced while stating his reason for nominating her for eviction to big brother.

Frodd also stated that Khafi being two-faced simply means that she is perceived as a good and nice girl in the presence of housemates but she speaks ill of them in their absence.

Frodd stated this to Big Brother during the diary session on Monday night.

According to Frodd: “I nominated Khafi because she is not a straightforward person.

“Lately, she is being two-faced and not authentic to me.

“I just see her gentle behavior as a fat lie.”

Naija News reports that Khafi, Tacha, Mike and Seyi are up for this week’s possible eviction.