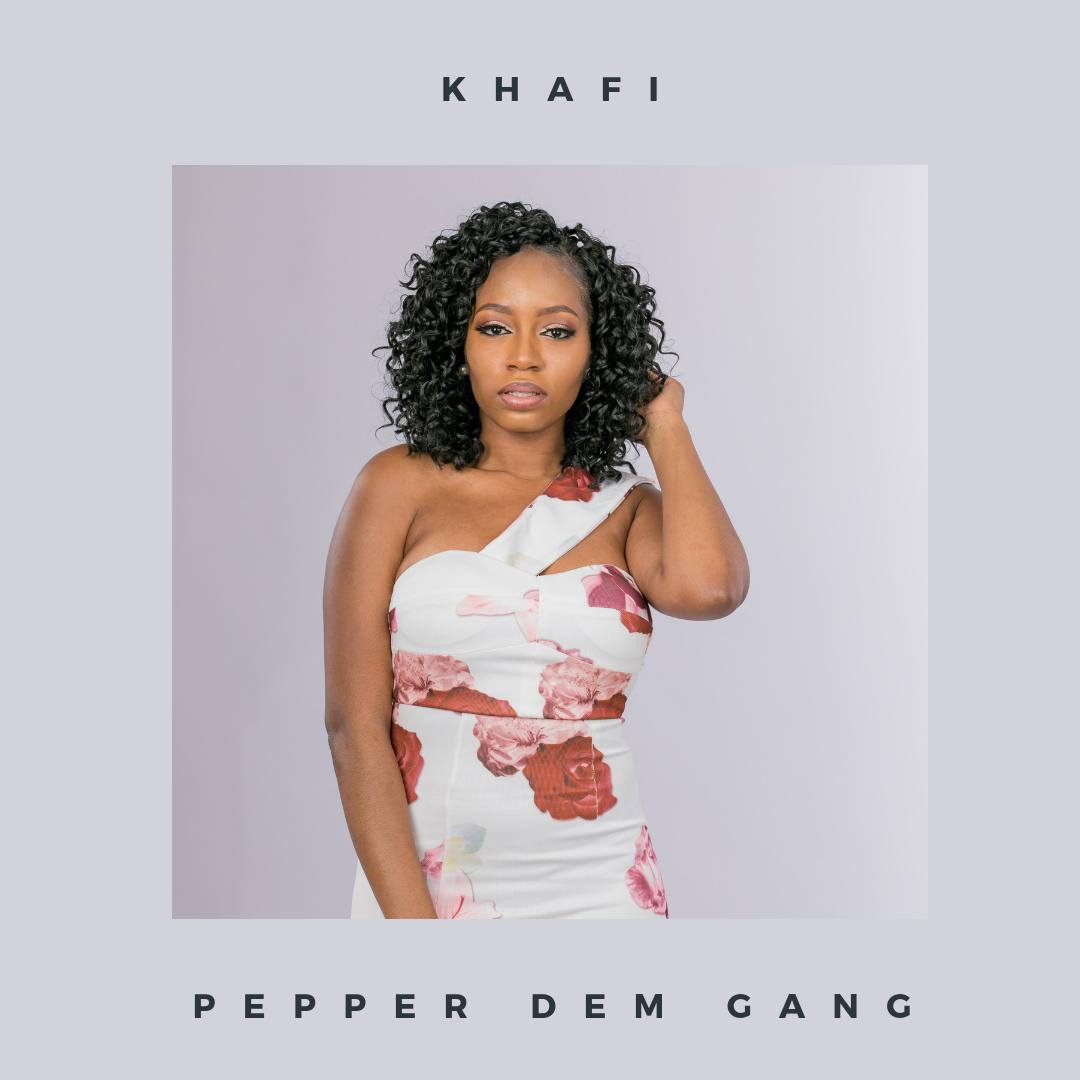 Naija News recalls that Khafi, Frodd, Omashola, Elozanam and Nollywood actress, Venita were up for eviction this week.

Earlier, Naija News had reported that Venita was evicted from the “Pepper Dem” edition of the 2019 BNaija after getting the lowest number of votes.

Moments after Venita’s eviction, the organizers of the reality show released this week’s votes chart with Khafi topping the chart with 28.21% of the total votes, followed by Frodd who received 24.46% votes.

Below is how the BBNaija housemates voted for their favourite housemates…

This is how you Voted. #BBNaija