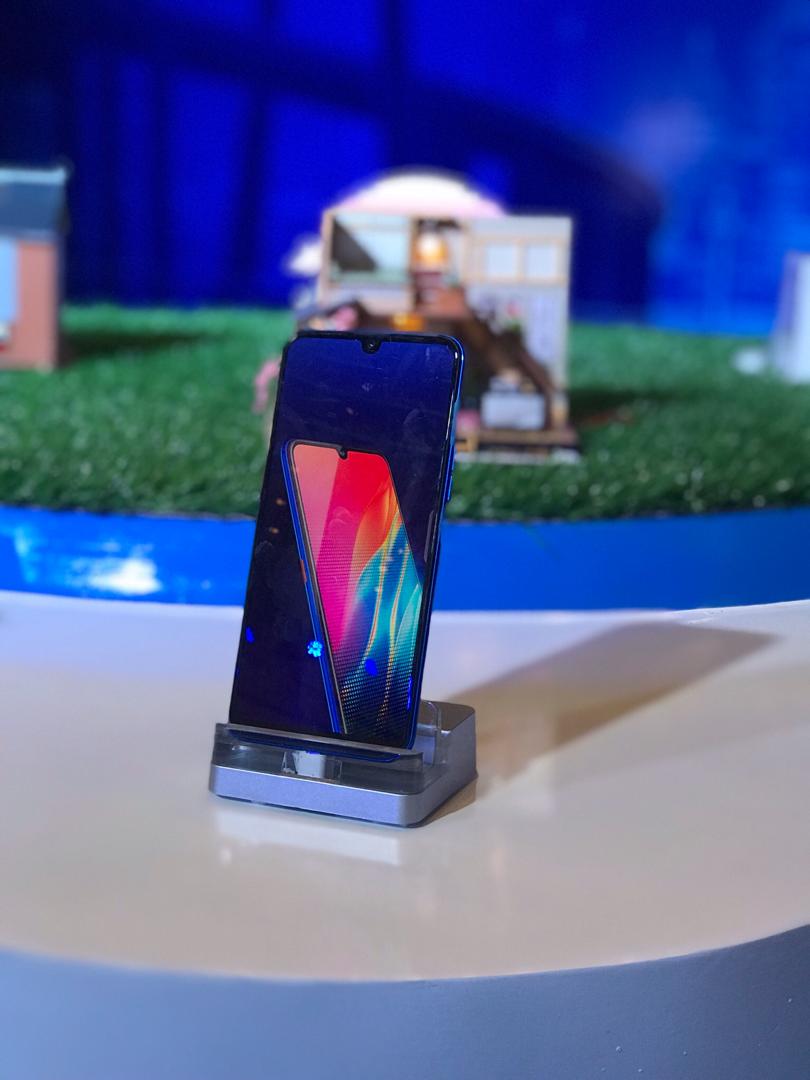 Tecno Mobile, a world-renowned smartphone manufacturer, on Thursday released the 6th generation of the Camon family, the Camon 12 series.

The new Tecno Camon 12 series, which is a direct successor of last year’s Camon 11, is very slim and light to carry about. 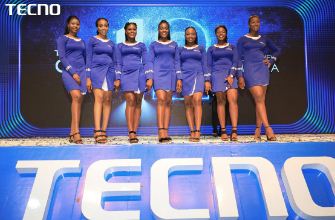 This online platform gathered that the series doesn’t only come with the latest AI technology compared to other generations of the Camon family, it is also embedded with an upgraded camera for super-wide-angle photography.

This series, which comes in dark jade, dark blue, ocean blue amongst others, gives potential buyers various options to choose from. 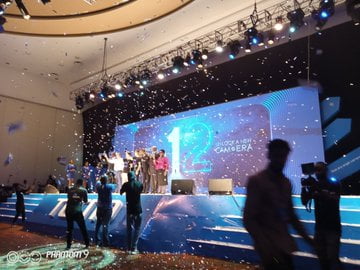 Both wide-angle photography and the Dot-in Display of Camon 12 Air deliver Tecno Mobile commitment to bring the latest technology to the consumer to see the world. 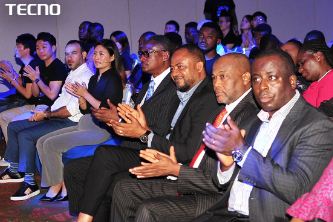 Tecno, a brand famous for placing its customers first, has made this series the most user-friendly of all its phones produced so far.

Game Assistant Mode: Enable users to operate other applications without closing games (this feature needs to be turned on). This mode can also help the Camon 12 series users stop interruptions from other apps – like WhatsApp messages, calls etc.

Gesture Call Picker: This amazing feature enables users to pick or end calls without touching the phone. Users can pick calls with gestures.

Smart Panel: This particular feature helps get users into frequent application in a very short time. It basically helps save time and also grab important moments.

More Features of the Camon 12 Series: 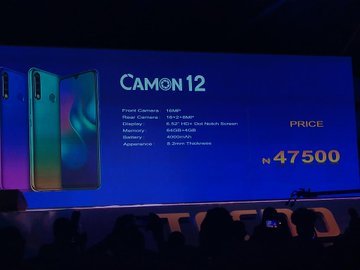