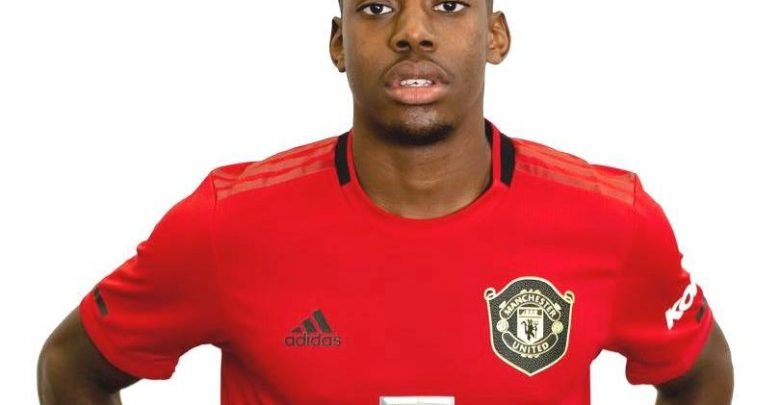 According to the Daily Mail, Sotona beat Man United’s first-team stars such as Daniel James, Marcus Rashford and Tahith Chong.

The Nigerian player emerged the fastest player in Old Trafford with a maximum speed of 22.9mph.

He has 1.2mph ahead of second-fastest player, Diogo Dalot in the recent tests at the club’s Carrington training complex.

He made his competitive debut for the Man United U-18 against Newcastle United on March 16.