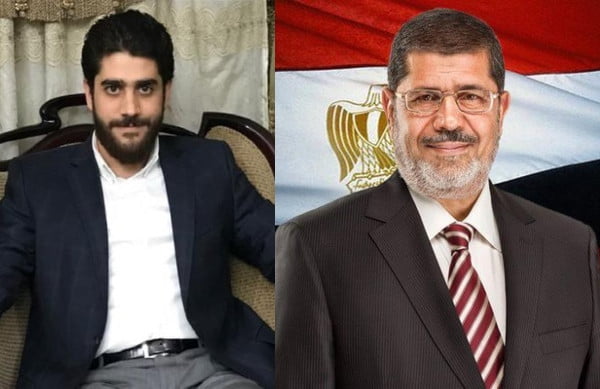 Abdullah Morsi, the son of the late ex-president of Egypt, Mohammed Morsi,  has died after he suffered a fatal cardiac arrest while driving.

Naija News learnt that he died shortly after arriving at a hospital in the capital, physicians said on condition of anonymity because they were not authorized to brief journalists.

The father of the deceased was Egypt’s first democratically elected president, his administration was known to be loyal to the now banned Muslim Brotherhood. He was deposed by the military in 2013 and died in court on June 17, 2019.