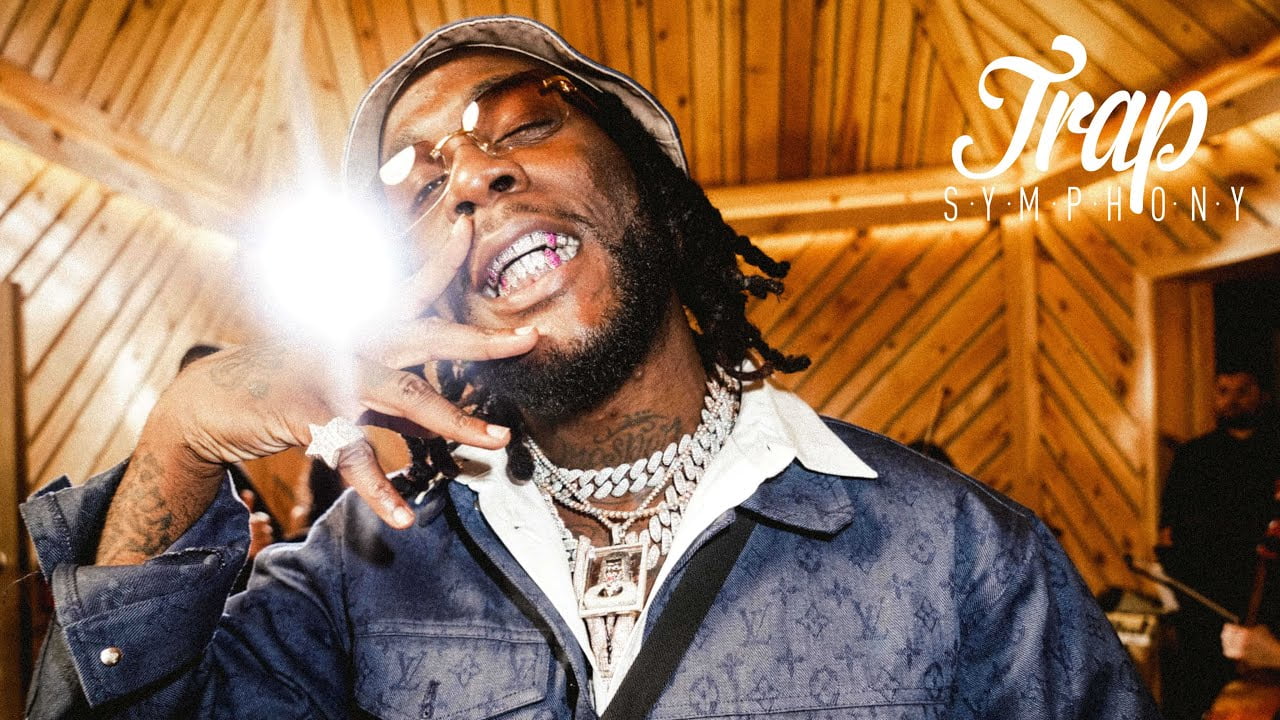 Burna Boy, a popular Nigerian artist has just disclosed that he was a victim of xenophobic attack during his last trip to South Africa in 2017 and has vowed never to visit South Africa again until the attack is solved.

Burna boy on his twitter handle also called out AKA, a South African rapper due to his comments lately on the attacks and cautioned MI Abaga against his allegiance to AKA.

He, however, admonished Nigerians residing in South Africa to fight for themselves.

According to Burna Boy: “Ok. I have been away from social media personally until today. Ordinarily, at a time like this, I should come here and say something to try and calm the situation because my dream has always been to Unite AFRICA and make us realise that together we will Literally rule the world.

“Today, after watching the killing of my people in South Africa the same way we have all watched it happen a few times in the past! I personally have had my own xenophobic experiences in the hands of South Africans and because of that I have not set foot in SA since 2017. And I will NOT EVER go to South Africa again for any reason until the SOUTH AFRICAN government wakes the f*ck up and really performs a miracle because I don’t know how they can even possibly fix this.

“This goes against everything I stand for, but at what point do we take action? I understand that years of oppression has confused South Africans to the point where they see the people who came to their defence during their oppression as their enemies and then worship their oppressors

“And @MI_Abaga it’s F*ck @akaworldwide from now on. And if you down with him, it’s F*ck you too. I respect you too much, please don’t throw my respect out the window because I swear you will fly out with it.

“Lemme also say that there are some South Africans who are Amazing, Progressive AFRICAN people and I will forever love them like I love myself. But they are not many at all.

“And to my Brothers and sisters I am not encouraging any violence or anything but please protect and defend yourselves at all times, it may not seem like it but there’s always a way. Management will now take back control of Burna Boy’s Social media. God bless AFRICA.”