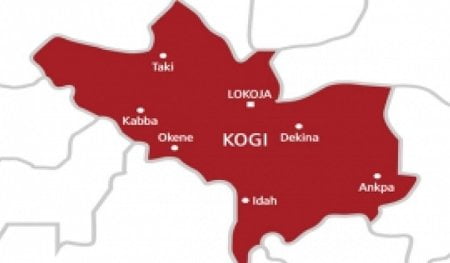 Below is a roundup of top stories emanating from Kogi state, north-central Nigeria.

Ahead of the governorship election in Kogi State, the Peoples Democratic Party gubernatorial primary election ended abruptly on Wednesday after some gunmen stormed the venue of the election, Lokoja Confluence Stadium. Gov. Ahmadu Fintiri of Adamawa is Chairman of the Electoral Committee.

One of the key governorship aspirants in the Kogi states PDP Primary election, Dr. Victor Adoji has spoken up on the alleged report that he has stepped down for the ex-governor of the state Captain Idris Wada. Adoji while speaking through the spokesman of his campaign organization, Abdulahi Usman Adeiza denied ever stepping down for anyone.

Following the invasion of the Peoples Democratic Party governorship primary election by suspected gunmen, the Governor of Kogi State, Yahaya Bello, has reacted to the incident which happened in Lokoja, the state capital. The Kogi State Governor who emerged as the candidate of the All Progressives Congress described the incident as sad and unfortunate.