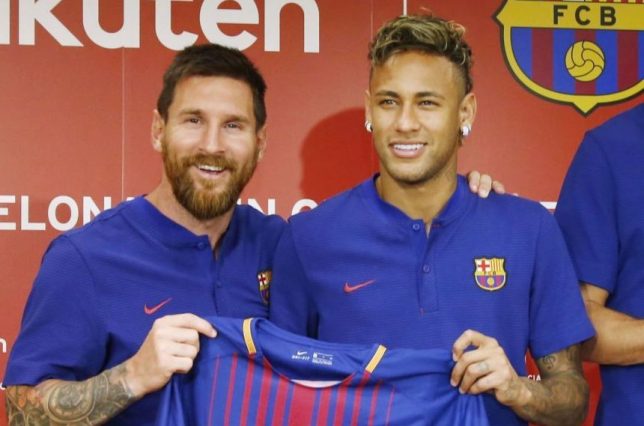 Barcelona and Argentina star forward, Lionel Messi, is reportedly angry with the La Liga champions for not sealing a deal to bring back Neymar from Paris Saint-Germain this summer.

A further report has it that other players in the club are angry with the board, over the transfer breakage.

Despite meetings between the La Liga giants and PSG during the final week of the transfer window, Barca could not agree on a deal with PSG.

The Ligue 1 champions did not agree to a swap deal, or to take a small down payment now and the majority in 2020 and 2021.

Messi, Luis Suarez and Gerard Pique all led the push for Neymar’s arrival and president Josep Bartomeu assured them he would do everything possible to get a deal done.

There is now pressure on manager Ernesto Valverde, to get all players in the dressing room back on track.