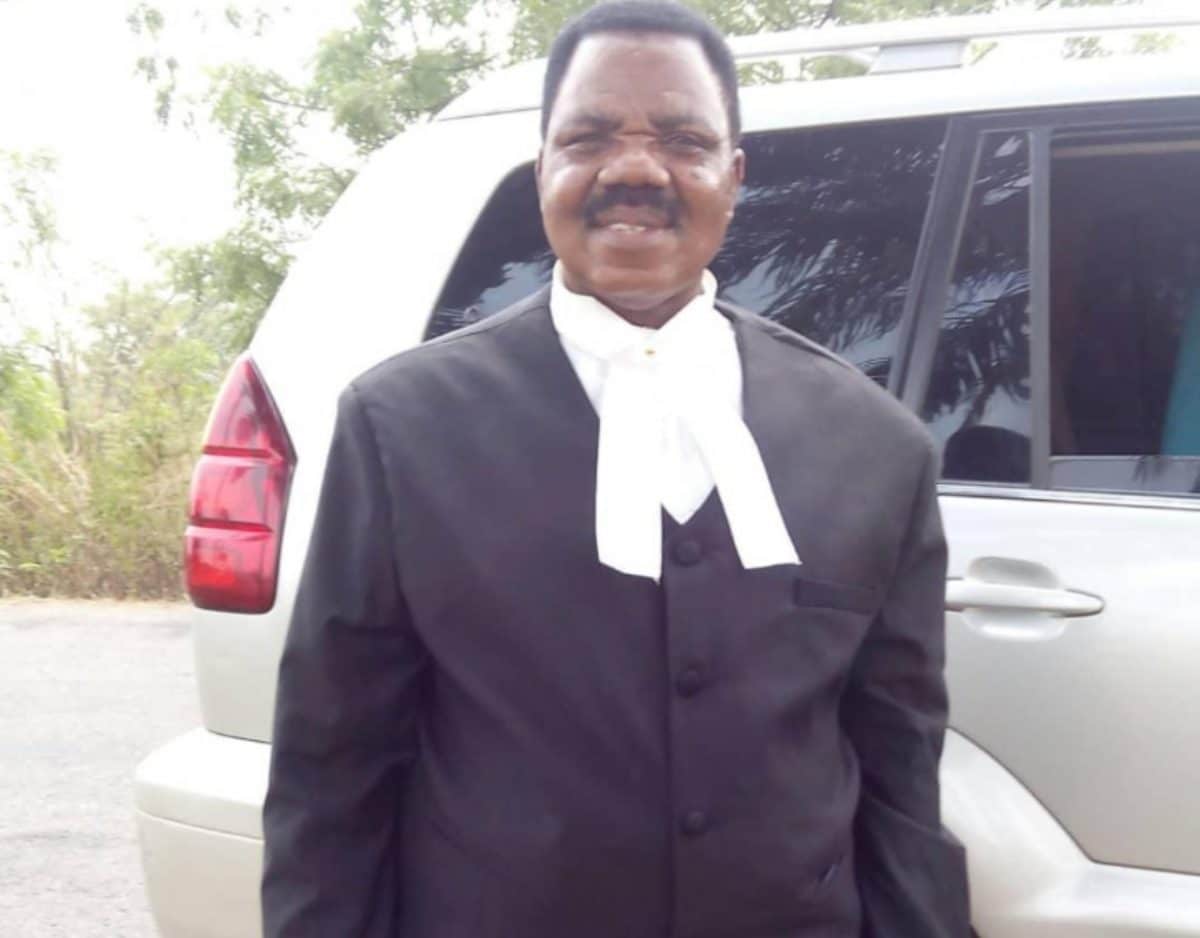 According to a family source, Major Gen Okunbor died on Tuesday at the age of 63 in an Indian hospital, after battling an unknown ailment.

A further report had it that the friends and former colleagues have stormed the residence of the deceased in Ibadan to sympathise with the bereaved family.

Major General Okunbor was born in Benin City on 18 August 1956. He hailed from Orhionmowon Local Government Area of Edo State.

He started his officer cadet training in the Nigerian Defence Academy, Kaduna on 5 January 1976 as a member of Regular Combatant Course 19 and was later selected to attend the Officer Cadet Standard Military Course 16 at the Royal Military Academy, Sandhurst from 5 September 1977 to 7 April 1978. He was later granted Regular Combatant Commission on 7 April 1978 in the rank of Second Lieutenant with seniority in the same rank with effect from 5 January 1976.

Before his retirement, Major General Joseph Aiyowieren Okunbor has held many appointments at both junior and higher leadership levels in command, staff and instructions. Notable among these appointments are

In recognition of his outstanding virtues and in appreciation of the services to his country Nigeria, he was awarded Officer of the Order of the Niger (OON).