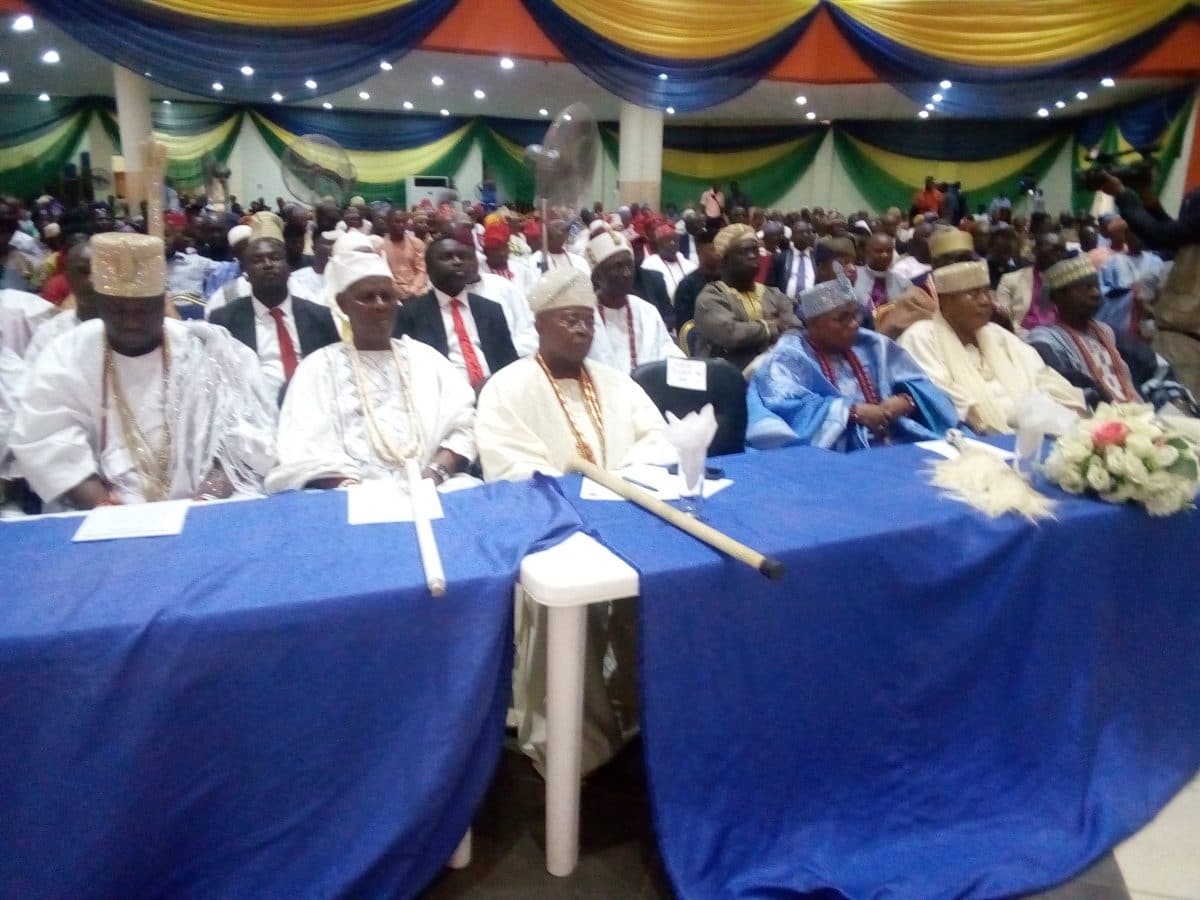 The Ooni of Ife, Oba Enitan Adeyeye Ogunwusi while speaking on Monday at a security summit stated that many Yoruba ethnic extraction in the Diaspora are afraid to come back to Nigeria due to the security crisis in the South West.

The Ife Monarch stated this at the summit “South West Geopolitical Zone Security Summit”, held at International Conference Centre, the University of Ibadan in Oyo state.

Oba Ogunwusi while speaking on behalf of traditional rulers from Osun State, affirmed that many Yorubas outside the country are afraid to come to the South West because of insecurity.

The monarch charged governors in the region to shun partisan politics on issues that affect the people of the region.

“The governors in the South West, God will continue to protect you. I want you to make sure that our people are safe. It is God that is our security, we know that you have been trying, but you can still do more.”

“Our people are afraid, they don’t want to come home.”

“In conclusion, in thank the Governor of Oyo state for this program. You can see the governors, in politics, they are enemies, but in security and other things that bind us together, they are one.”

“In terms of security, they are one. You can see the way they are sitting there, but that are enemies in politics. I want you to shun partisan politics when we are talking about issues that affect all of us, especially, security of the region.”

Xenophobia: Omokri Speaks On Why Buhari Is Silent On Latest Attacks