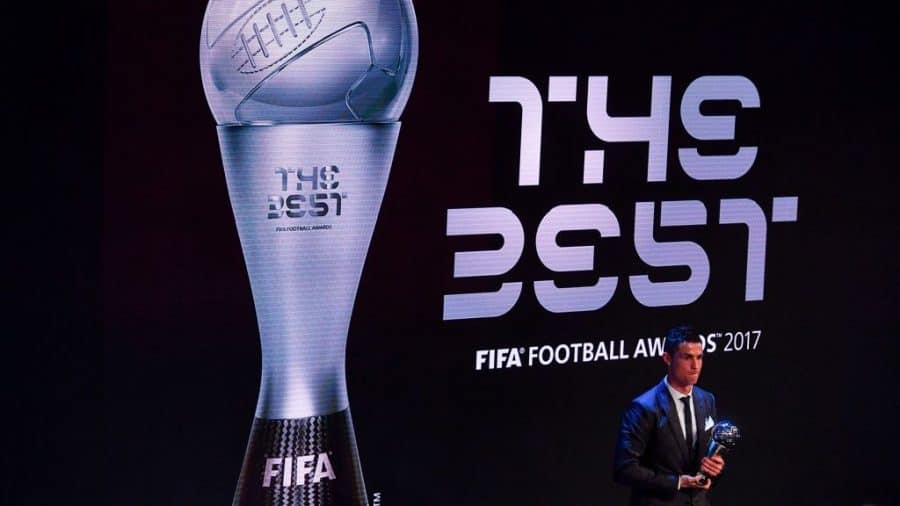 The World football governing body, FIFA, on Monday, announced their final three-man shortlist for the Men’s Player of the Year award.

The announcement was made via the FIFA official website.

The eventual winner of the award will be picked by a panel of experts chosen by FIFA, made up of former goalkeepers and strikers.

Over the past decade, Messi and Ronaldo have shared the prize five times among each other.

Naija News reports Van Dijk already beat both Messi and Ronaldo to this year’s award of the UEFA men’s player of the year award.

FIFA will reveal the winner at The Best Awards on September 23 in Milan.