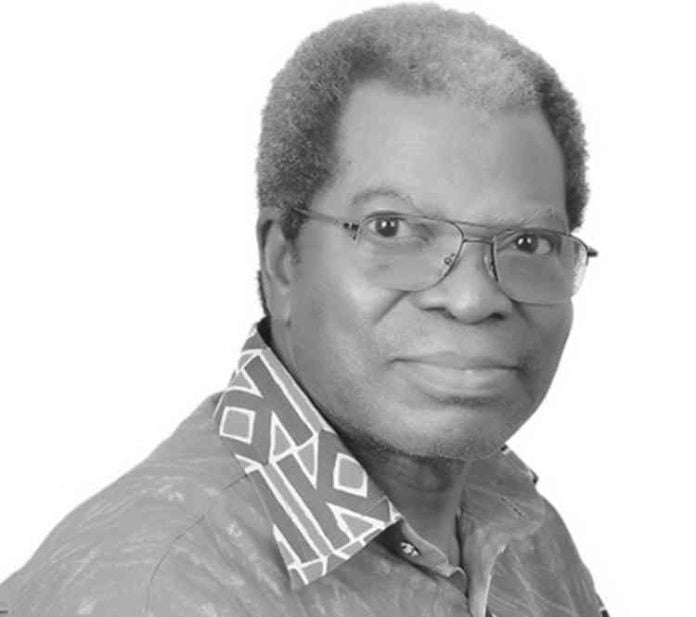 Naija News reports that the death of the ambassador was Secretary-General of Association of Retired Career Ambassadors of Nigeria (ARCAN), Ambassador Mbanefor Obiakor.

Ambassador Obiakor said the country’s former High Commissioner to Namibia died at the age of 72 on Friday, August 30, 2019.

He said Aina contributed greatly to the freedom of Southern African countries and the fight to ending apartheid in South Africa.

His words: “He was at the Liberation Committee Headquarters in Arusha, Tanzania for 8 years which gave him the rare opportunity to effectively mobilise and coordinate Nigeria’s assistance to the liberation struggle in Southern Africa,” he said in a statement.

“Indeed, he cultivated and maintained close relationship with the leaders and cells of the liberation movements from Namibia, Angola, Mozambique, Namibia, and South Africa.

“Which helped in no small measure in the attainment of independence by these countries and the end of apartheid in South Africa.

“A walking encyclopedia of Nigeria’s foreign policy exertions and achievements of the late 1970s and through the 80s in which he played an active part.

“Ambassador Aina was a quintessential diplomat, an icon and a role model in patriotism, discipline, good order and professionalism.”

The late Aina was born on 2 January 1947, in Odo-Ere, Yagba West areas of Kogi state in Nigeria’s north-central region.

“A graduate of Ahmadu Bello University, National Defence College and the University of Ibadan, he joined the Nigerian Foreign Service in 1971 and served meritoriously at home and abroad, often insensitive and strategic positions,” the statement added.

“In retirement, he was a ranking and active member of ARCAN and was popularly referred as the Doyen of the Ministry’s Foreign Service Association otherwise called the E-Forum.”