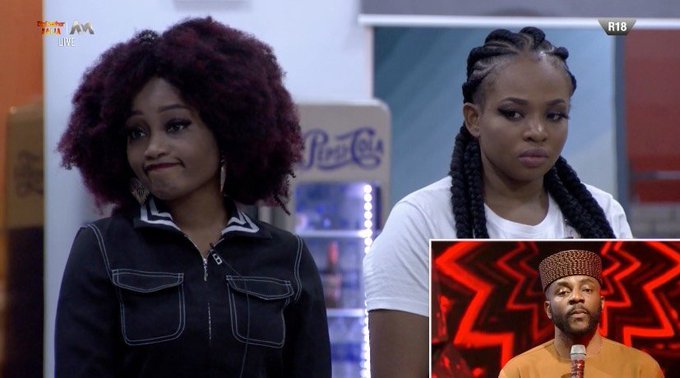 Naija News reports that Esther was evicted from the “Pepper Dem” edition of the 2019 BNaija after getting the lowest number of votes.