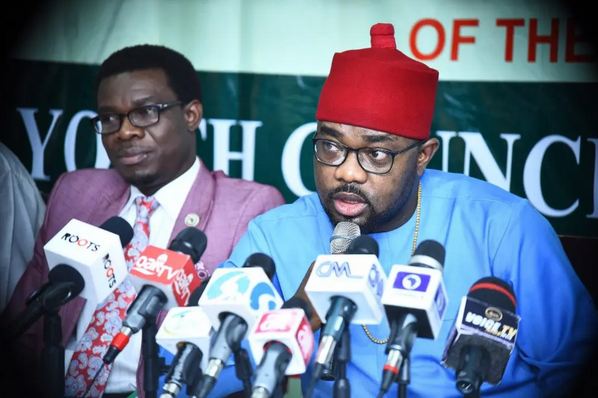 The Coalition of United Political Parties (CUPP) have called for the immediate release of the abducted National Chairman of the Action Alliance (AA), Keneth Udeze.

Naija News reports that the Action Alliance’s national party chairman was abducted in Abuja by some unknown men.

It was learnt that Mr Udeze was kidnapped on Friday morning outside a Zenith Bank branch in Dutse Alhaji, Abuja.

Mrs Genevieve Udeze said her husband woke up Friday morning and found several text messages indicating heavy withdrawals from his bank accounts that were not authorized.

Reacting in a statement to newsmen, CUPP stated that Udeze had recently raised an alarm over threats to his life.

CUPP spokesperson, Ikenga Ugochinyere, in the statement expressed concern over the safety of the victim and called for urgent intervention by the police and other security agencies.

He said “We are genuinely worried over the safety and wellbeing of Udeze.

“Knowing that for politicians to get desperate to the extent of kidnapping political opponents, then urgent actions by the police and other security agencies backed by prayers can be the only saving grace for Udeze.

“We demand his immediate release by his abductors and call on all the security agencies to swing into action to secure his release.”