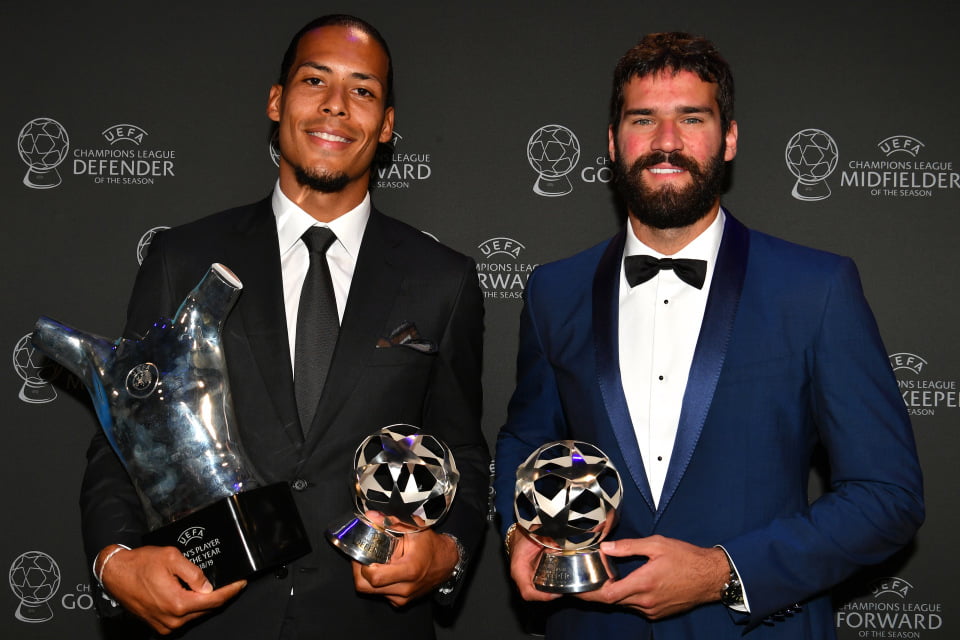 Liverpool and Dutch defender, Virgil van Dijk, has been named the UEFA Champions League Men’s Player of the Year.

The Dutchman had an impressive 2018/2019 campaign with the Reds, as they won the Champions League trophy and finished in second place in the Premier League behind Manchester City.