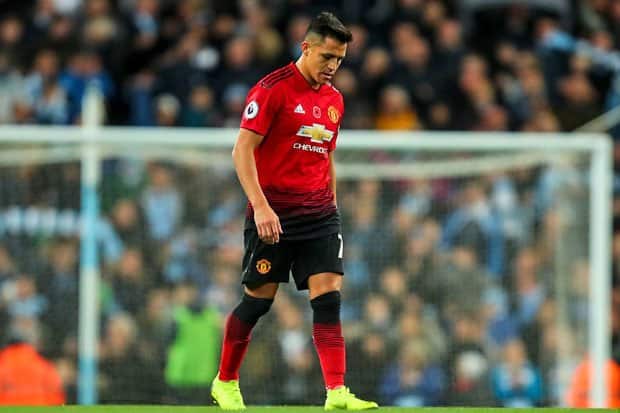 Manchester United attacker Alexis Sanchez has left the Old Trafford and signed for Inter Milan on a season-long loan.

This was announced by both clubs on Thursday.

Since joining the Red Devils, the Chile international has struggled to find his best form unlike when he was with the Gunners.

“We can confirm that Alexis Sanchez joins Inter Milan on loan until 30 June 2020. We wish Alexis Sanchez the best of luck in Italy,” United wrote in a Twitter post.

The attacker played in Italy with Udinese for three seasons, before moving to Barcelona in 2011.

He joined Arsenal in the summer of 2014.