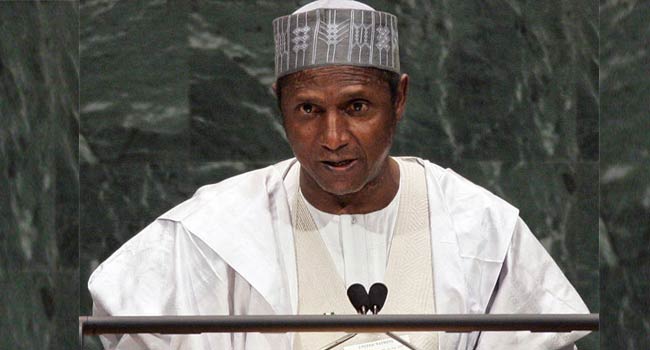 The judgment delivered in favour of P&ID in London, the United Kingdom two weeks ago against Nigeria has been a great shock to many citizens and the Federal Government.

Naija News recalls that the Nigerian government promised to appeal against the judgment of the English court that left the country in debt of over nine billion dollars.

The president also directed that the contract itself should be probed with a view to identifying Nigerians involved in the signing of the deal in 2010 for possible prosecution.

Meanwhile, based on a Punch report, below are the faces behind the deal that landed Nigeria In the $9.6Billion ‘mess’.

The late President Umar Yar’Adua was technically at the helm of affairs when the project must have been tabled before the Federal Government. However, he was on a sickbed in faraway Saudi Arabia on January 11, 2010, when the contract was signed.

Unfortunately, the soft-spoken President is no longer alive to say what he must have known about the contract that has the capacity to lead the country to steady hemorrhage. 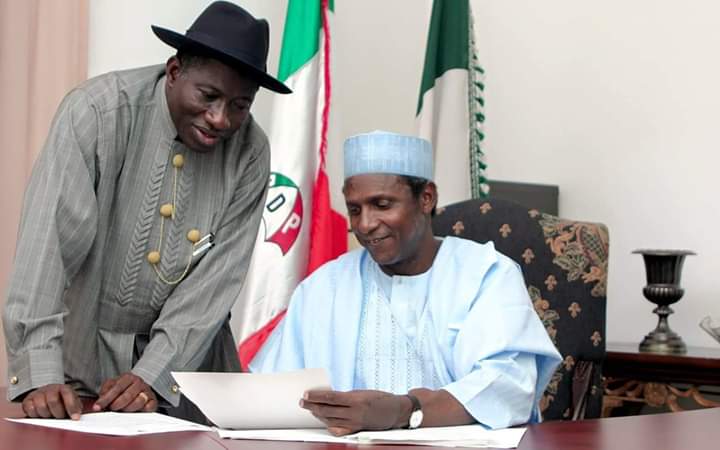 However, on the doctrine of necessity subscribed to by the National Assembly, Jonathan became the acting President on February 10, 2010 and went on to be sworn in as President on May 6, 2010 upon the demise of Yar’Adua.

Our correspondent learnt that questions were asked on the contract when Jonathan became president but they were not answered. Thus, the fire kept smouldering.

Before Jonathan quit office on May 29, 2015, P&ID and the Federal Government had agreed at a settlement fee of $850m but he decided to hand over the liability to the incoming government of President Muhammadu Buhari.

Michael Aondoakaa was appointed the Minister of Justice and Attorney General of the Federation on July 26, 2007. He was reputed to be one of the members of the ‘cabal’ that ruled Nigeria in the absence of Yar’Adua. 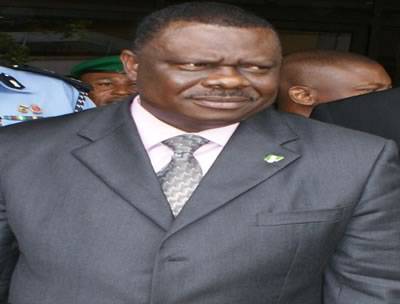 It was not yet clear what role he played in the P&ID contract saga. However, as the chief law officer of the country, he was expected to review major contracts before the country could sign such document.

He lost his seat in the cabinet on February 10, 2010 – the day that Jonathan assumed power as the acting President.

Rilwan Lukman, an engineer, was a recurring decimal in the nation’s oil and gas industry. He was appointed Honorary Advisor to Umar Yar’Adua on energy and strategic matters in August 2007 and in December 2008, he was appointed the Minister of Petroleum Resources. 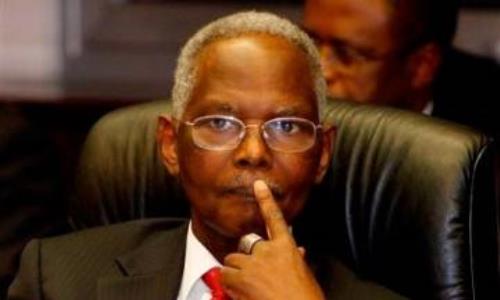 So, he was the Minister of Petroleum Resources at the time the ministry signed the contract with P&ID. However, he left the cabinet on March 17, 2010 when Jonathan dissolved the Federal Executive Council. He died on July 21, 2014.

Dr Mansur Mukhtar, economist and experienced technocrat in both the public-private sector, was Minister of Finance at the time the deal with the Process and Industrial Development Limited was signed. The former Director-General of Debt Management Office was appointed the Finance minister by the late President Umar Yar’Adua on December 17, 2008. 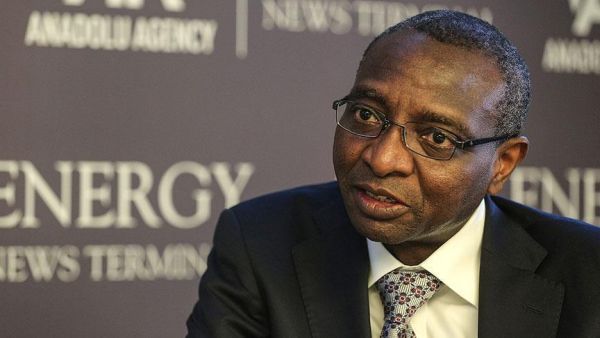 As the Chief Finance Officer of the country, a major financial transaction should not scale through without passing through his table.

Lamido Sanusi was the governor of the Central Bank of Nigeria at the time the Federal Government entered into the contract with P&ID on January 11, 2010. It could not be determined what role he must have played when the contract was signed. However, it is usual for the chief banker of the nation to be aware of contracts that will commit the nation to foreign exchange transactions.

Sanusi, who became Muhammadu Sanusi II, the 14th Emir of Kano, was appointed governor of CBN on June 3, 2009. He was suspended from the apex bank by President Jonathan on February 20, 2014 in controversial circumstances.

President Buhari inherited the controversial contract when he assumed office on May 29, 2015. The controversy that surrounds it could have been settled by him with good negotiation. However, he must have been too busy with preliminaries of taking over power to be bothered about settling a project that was not executed with $850m. 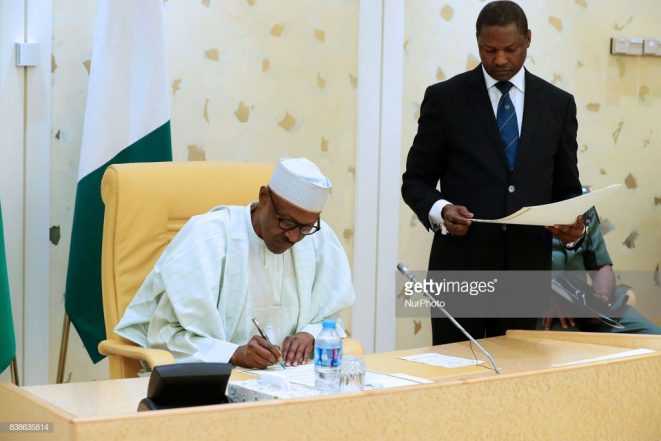 The President also failed to appoint a minister to take charge of legal affairs until November 2015. An official of the Ministry of Justice had told a London court that the handover to a new government was responsible for the delay in implementing decisions reached with the P&ID.

Malami is the current Minister of Justice and Attorney General of the Federation. He has been in charge of the contract suit since he assumed office.