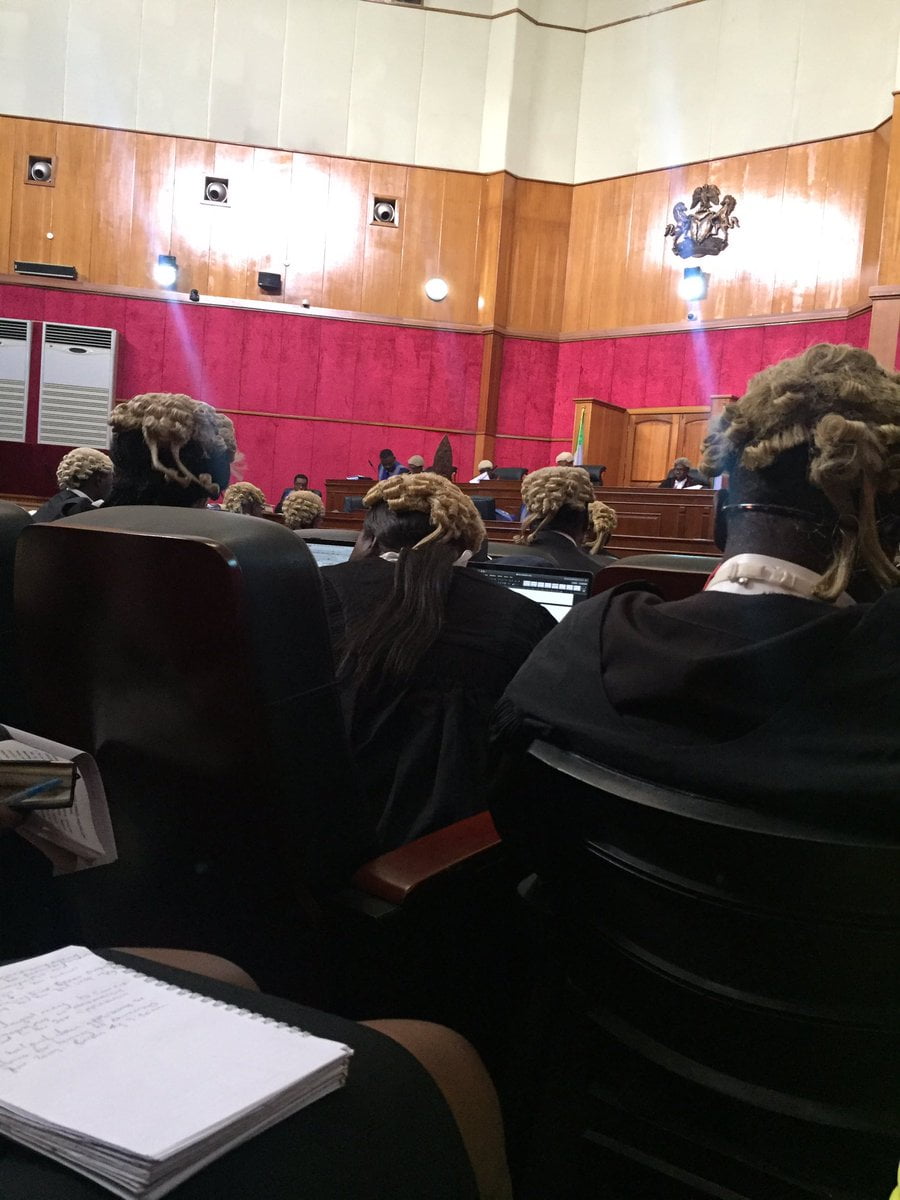 Below is a roundup of top stories emanating from the Election Tribunal.

The election of David Ogewu of the All Progressives Grand Alliance has been nullified by the National and State Assembly Election Petition Tribunal sitting in Makurdi. The Tribunal also declared Samson Okwu of the Peoples Democratic Party as the winner of the Obi/Oju Federal Constituency election.

2. INEC Speaks On Calling Witnesses Against APC At Tribunal

Sylva Ogwemoh (SAN), the counsel to the Independent National Electoral Commission (INEC) in the Akwa Ibom State Governorship Election Petition Tribunal, says the commission did not find it necessary to call witnesses. Naija News reports that the INEC counsel made this comment while speaking to reporters shortly after adjournment on Tuesday, August 27.

The election of Mr. Ossy Prestige of the All Progressives Grand Alliance as the elected representative for Abia North/South Federal Constituency has been upheld by the National and State Assembly Election Petitions Tribunal sitting in Umuahia. According to the report, the candidate of the Peoples Democratic Party, Uzor Azubuike, and Mascot Uzor-Kalu of the All Progressives Congress had approached the tribunal to nullify the election of Prestige.

The Presidential Election Petitions Tribunal has set September 13, 2019, to deliver judgment on Atiku Abubakar‘s case against President Muhammadu Buhari. Naija News understands that Abubakar, the Presidential candidate of the Peoples Democratic Party (PDP), Nigeria’s main opposition party, is challenging the outcome of the February 23 election which President Buhari was declared the winner by the Independent National Electoral Commission (INEC).