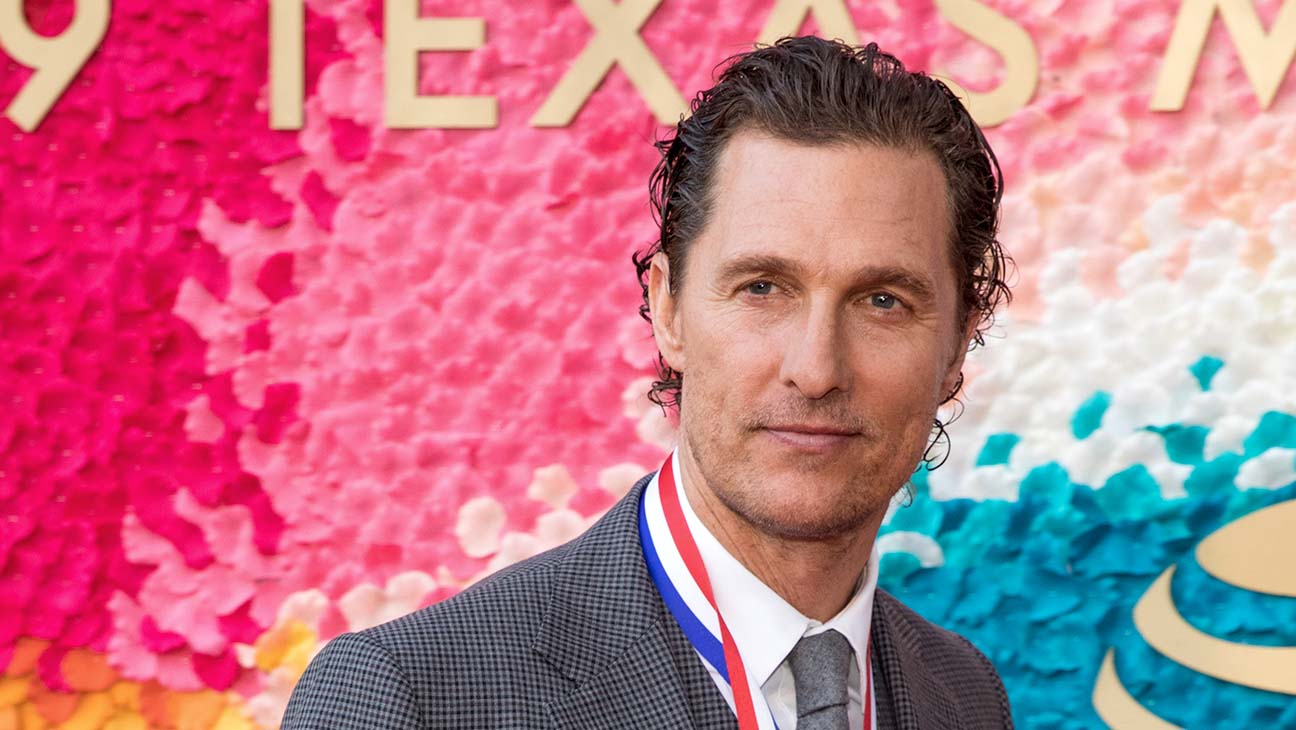 Matthew McConaughey, a Hollywood actor and producer has been approved as a professor of practice in the Department of Radio-Television-Film by the University of Texas.

The report states that Matthew will proceed to lecture on the “Advanced Producing: Script to Screen” at the Moody College of Communication

The award-winning actor assisted in improving the field three years ago.

According to him: “It’s the class I wish I would have had when I was in film school. Working in the classroom with these students gives me a chance to prepare them,” McConaughey, who was previously a visiting instructor at the school, said in a statement through UT Austin.

“Making movies, turning words on paper into film, is both a science and art – no matter the time or generation. The elements of truth and genuine joy for the process are timeless. That will always be our classroom focus.”

Matthew is a graduate of University Texas, Austin with a degree of the film in 1993.

Following his graduation, his performance, however, amazed and paved way for him in Hollywood.

He emerged as the winner of Academy Award for Best Actor of his portrait of Ron Woodroof in Dallas Buyers Club in 2014.

In recognition of his professional pedigree and personal investment in student success, Matthew McConaughey has been appointed a #TEXASMoody professor of practice. @McConaughey will continue to teach the #UTScriptoScreen class in @UTRTF. pic.twitter.com/9goKkc6U0A