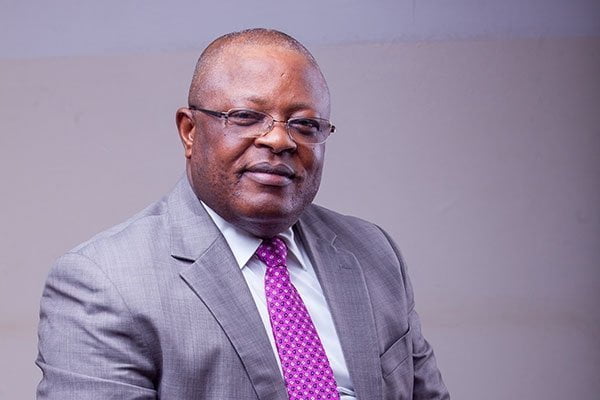 Naija News understands that the Secretary to the State Government (SSG), Dr Kenneth Ugbala, made this known in a statement obtained on Wednesday, August 27.

In the statement, the dismissal of the state commissioner for information was attributed to his lack of direction in the performance of his official duties.

The statement by Ugbala reads as thus; “The state government wishes to thank Uhuo for services rendered so far as commissioner”, said Ugbala and cheekily adding that like an employer, to re-evaluate and place Uhuo in another position fit and suitable for him.

“Uhuo is directed to hand over all property of government in his possession to the next officer in rank in the ministry on or before the close of work on Aug. 28.”

Uhuo’s dismissal comes after two officials in the state were suspended from office.

Recall that the Special Assistants on Documentation and Project Monitoring (Ebonyi South) to the state governor, Mr Francis Nwaze and Mr Felix Otah were suspended from office.