BBNaija: "Ike Is My Friend But He Didn’t Save Me," Frodd Laments | Naija News 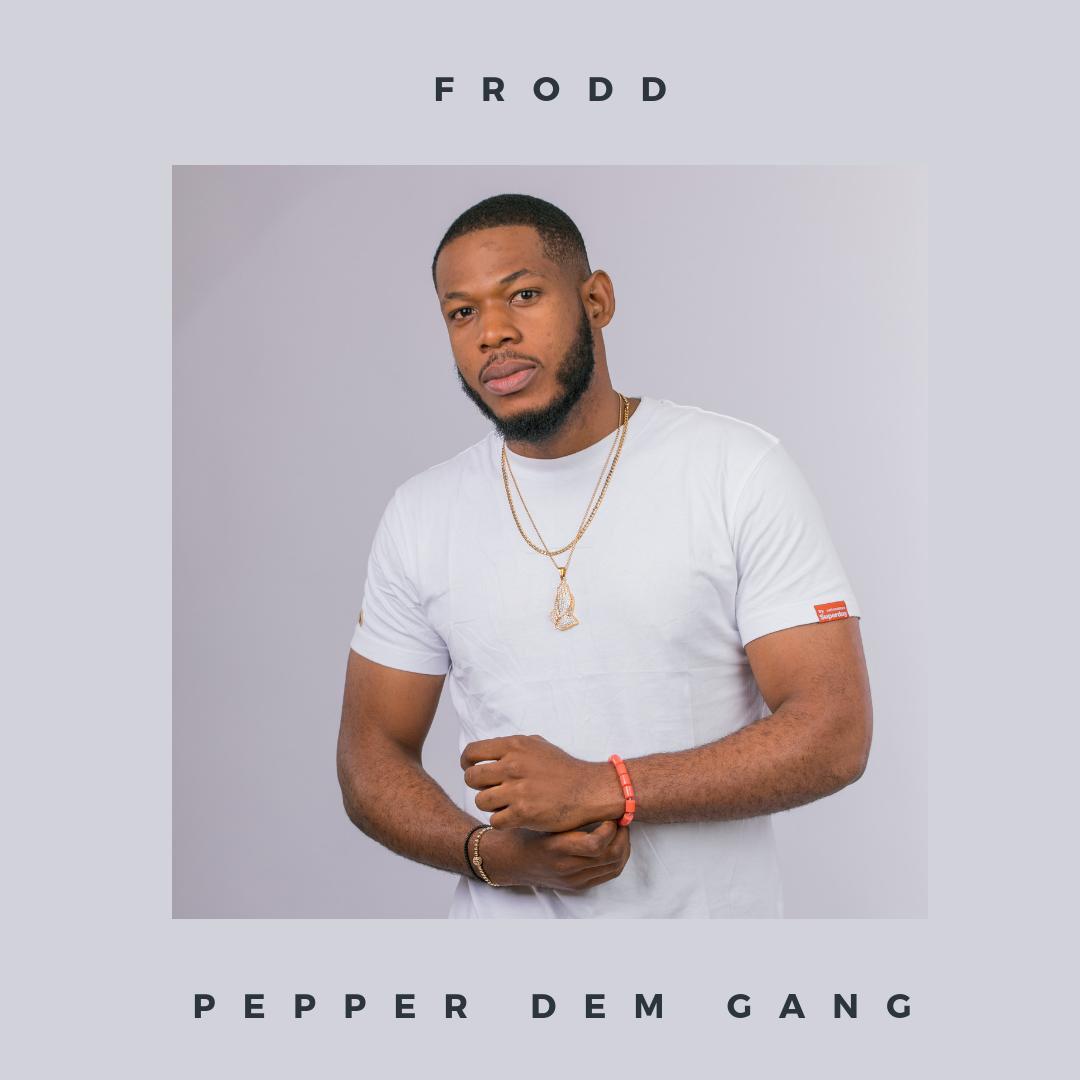 Frodd, a Big Brother Naija 2019 housemate seems disappointed and unpleased with his fellow housemate, Ike for saving Omashola instead of him from eviction.

Frodd was selected for eviction along with Esther, Tacha, Sir Dee, Venita, and Cindy on Monday, Naija News recalls.

The housemates were nominated following the arena game challenge between two renamed teams, the Enigma and the Legends.

The two teams were instructed to move cotton balls to a plate with a spoon as the team with the most cotton balls gathered in their plate will be announced as the winner.

The Veto power challenge winner, Ike rescued Omashola and substituted him with Cindy.

Frodd, while having a conversation with Esther stated in disappointment that he took Ike as a friend and he required more from him.

“Our hearts are different, Ike is my friend but he didn’t save him.

“I felt disappointed and upset but it’s a game, there is nothing I can do. Ike shot me in the leg.

“I hate Sundays most time but hope God saves us.”