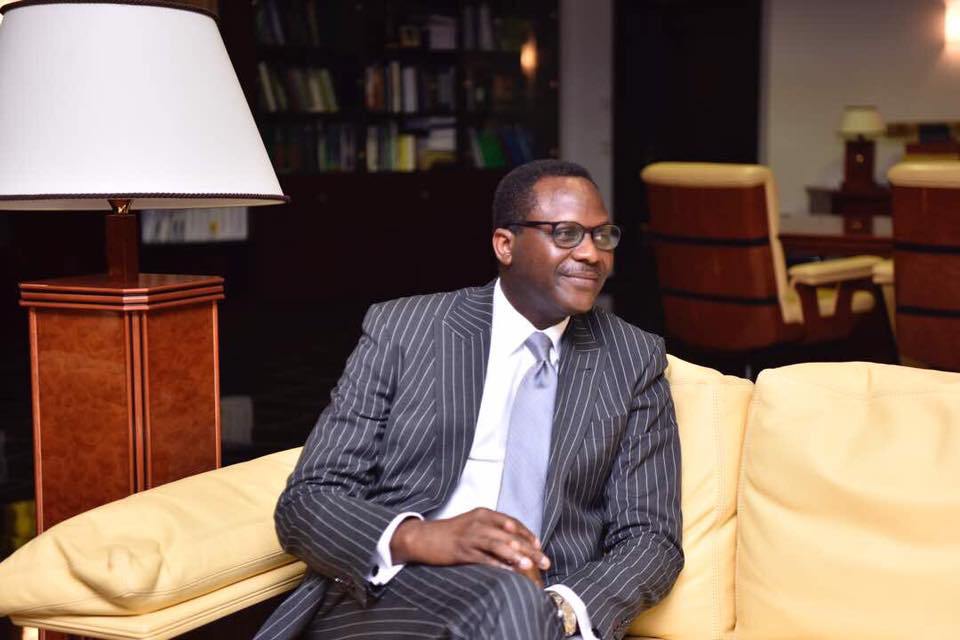 A governorship aspirant under the All Progressives Congress, Babatunde Irukera, has stated that he is running for the Kogi State top seat to fulfill his vision for the development of the state.

Irukera during an interview with NAN stated that his will to run was aroused by the hardship faced by the people of the state and the need to see the people in the state enjoy a better life.

He said that he was pressured to contest by the people but was convinced of leading the right team to maximise the potential of the state.

The Director-General Federal Competition and Consumer Protection Commission stated that although he was told to contest in the race, his vision for the development of the state motivated him most.

“I am not going to say that people didn’t ask me or pressure me to do it; I am in the race in part because of the pressure and ultimately because I truly have a clear vision for the development of the state.”

“I firmly believe that I understand exactly how to accomplish that vision and lead the right team to accomplish those objectives and finally because Kogi, as it is today, is not optimising its potential.”

“I believe that given the opportunity to lead a strong team of very committed and bright people, we can truly transform the state and put it on the map of very progressive locations not just in Nigeria, but on the continent. Kogi has all it takes.”

“It is that intersection that motivates me and that is where my passion to run and perhaps lead the state, if given the opportunity”

Irukera noted that he believes in the state greatness, he stated that under the right leadership with the right commitment and sacrifice, Kogi could become greater.

He said that apart from there being an unusual confluence of two major rivers on the continent, “Kogi is a state where you can find in large quantity any mineral resources that could be found elsewhere in Nigeria.”

“Not to mention the closeness to Abuja; Kogi is also significantly endowed with arable farmland and good irrigation; the confluence itself is a tourist attraction if truly and fully maximised.”

“Mount Patti is one of the highest points where you have a significant flat top that can be truly exploited for tourism.”

“It’s a place where people come from different part of the world to visit. There is an annual clime there.”