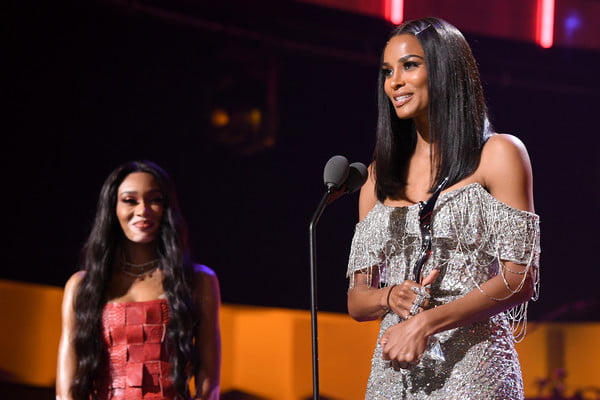 The event revealed singer H.E.R. as one of the awardees of the year.

H.E.R. was honoured with the Young Gifted and Black Award.

Angela Bassett, Regina Hall, Debra Martin Chase, and The Mothers of the Movement were listed among those to be awarded for their great impact in their societies.