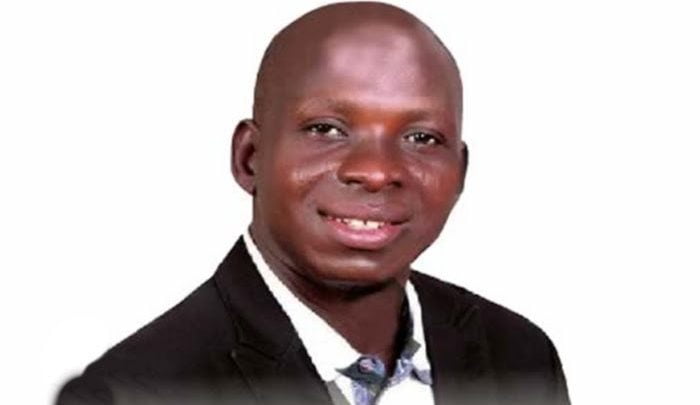 The ruling All Progressives Congress (APC) has challenged notorious kidnapper Hamisu Bala Wadume to name the party chieftain that gave him N13 million for the 2019 Presidential Election.

In his confessional statement, Wadume confessed being given N13 million by the APC, but spent N7 million of the money for the election, in addition to collecting about N6 million from an unnamed sitting governor.

Naija News reports that Wadume, in his shocking revelations about his criminal activities, revealed that he dropped out of school after junior secondary education, and was introduced to crime by one Babangida Musa.

Reacting in a statement on Saturday by its National Publicity Secretary. Mallam Lanre Issa Onilu, the APC stated that it has no budget for political thugs.

Onilu said “It is expected that the alleged kidnapper, having come face to face with justice, would throw whatever he could lay his hands on into the fray. In any case, our party did not have budget for thugs.

“Unlike the period when the ruling party dipped hands into the public treasury to fund political campaigns and elections, APC had to rely on its own resources. Even if we had all the money, we would never allocate money for kidnappers and murderers. That era ended with PDP.

“Perhaps, he can name whoever gave him money. Definitely, it was not APC. From his purported confession, he claimed to be a PDP member before he went on to contest under another party.”