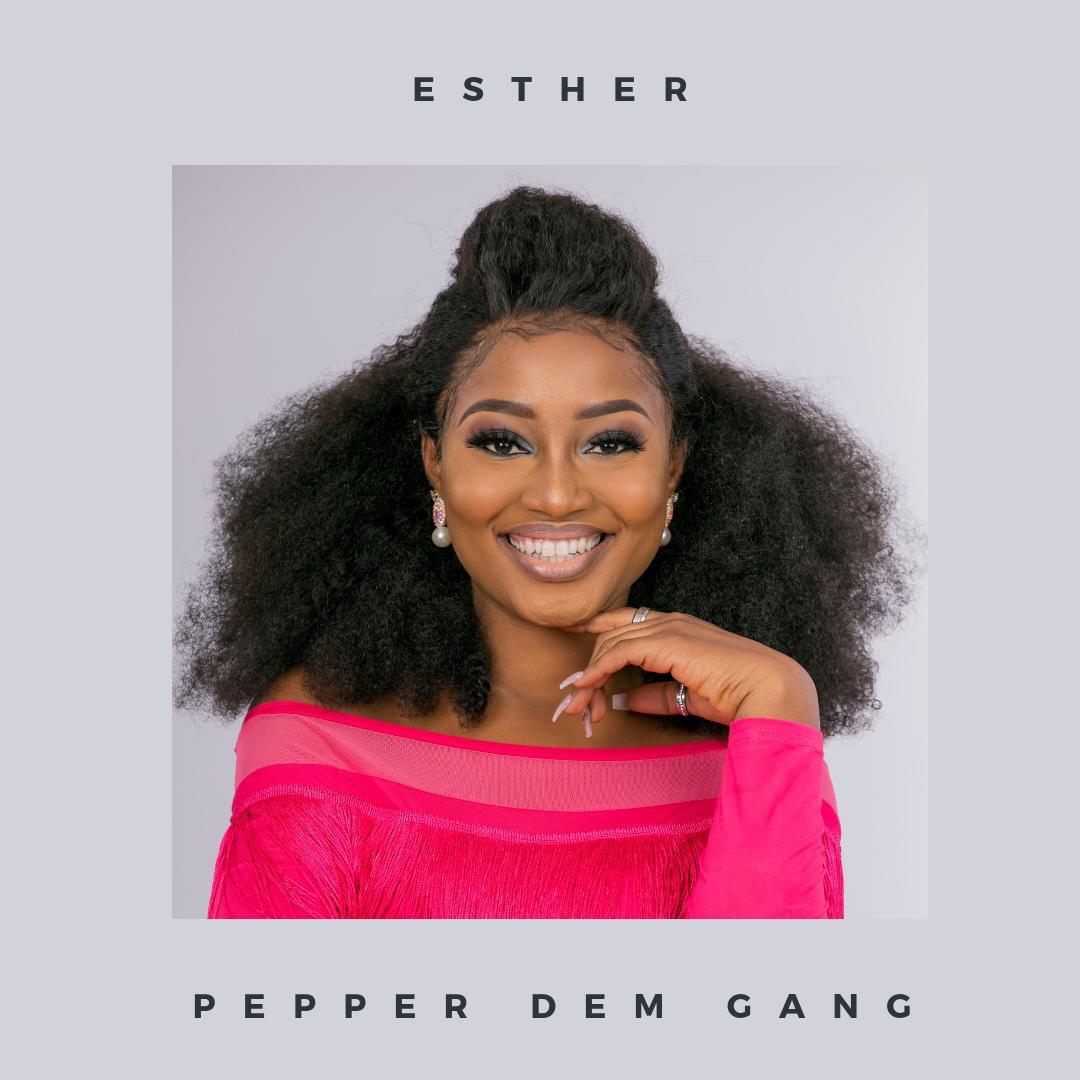 The Icons had defeated the Cruisetopia team for the second time on Thursday night.

It appeared that Esther was not pleased with consistent failure meanwhile she disappeared to the restroom following the official announcement of the icons as the winner.

Diane who found her shedding tears, tried consoling her.

Esther stated in tears that she detested that her team failed again on her birthday.

According to Esther: “I don’t like our performance tonight, we lost our wager task again.

“I hate to lose and this is happening for the second time in a roll team Icons defeated us.”

In reaction to that, Diane suggested Esther accept the team’s failure as fate and enjoy the hours left of her birthday.

Naija News recalls that Esther emerged as the Head of House on Monday and she was excluded from possible eviction.

Naija News also recalls that all Cruistopia teams members are up for possible eviction this week for getting defeated by the Icons excluding Esther who emerged as the Head of House and Venita who got saved by Elozonam, winner of veto power game and replaced with Frodd.