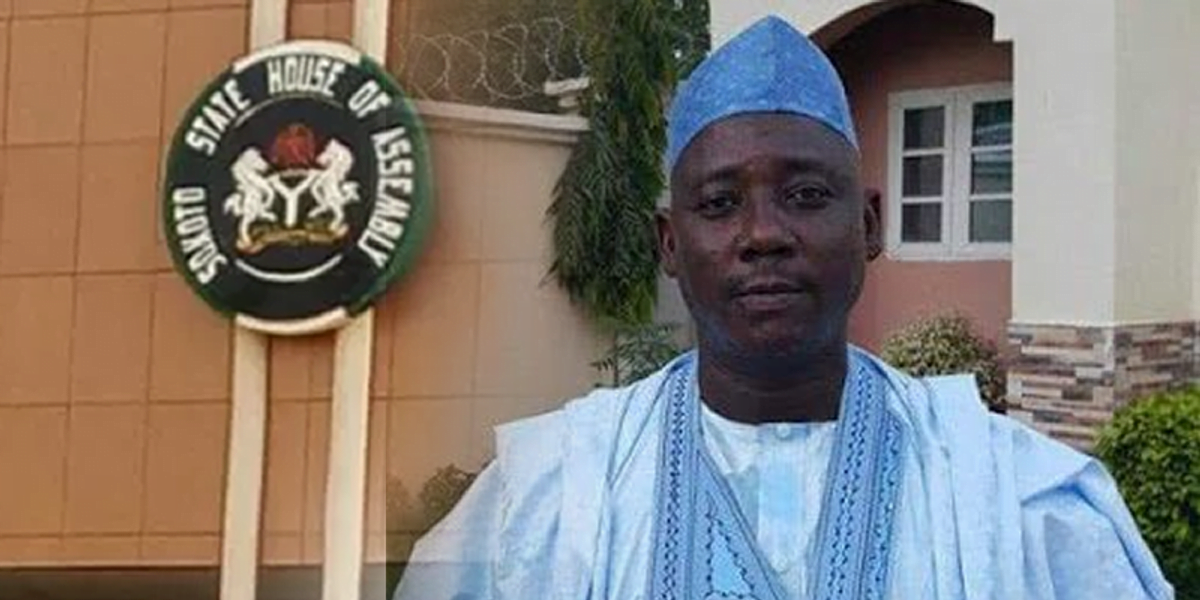 The lawmaker representing Denge/Shuni State Constituency at the Sokoto State House of Assembly, Aminu Magaji Bodai, has been kidnapped.

According to a report from a close relation of the lawmaker, he was kidnapped by hoodlums around 1:15 am between Dange and Bodai town on Thursday.

“I can confirm to you that my brother was kidnapped by yet-to-be-identified persons.”

“His whereabouts are unknown yet and his abductors are yet to contact his family members.”

The abduction of the lawmaker has been confirmed by the state Police Command.

The spokesperson of the command, ASP Mohammed Sadiq Abubakar, who confirmed the incident stated that the “detail is still sketchy”.