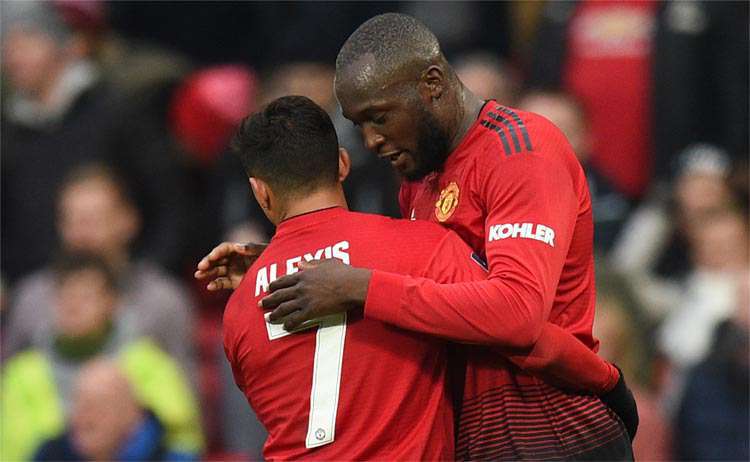 Romelu Lukaku has berated Manchester United fans for always blaming him, Paul Pogba and Alexis Sanchez for the club woes.

The Belgian international left the Red Devils for Inter Millan for a reported fee of €80 million.

The 26-year-old, who was criticised at times for his all-round play under former boss Jose Mourinho, feels there was an unjust focus on his performances as well as those of Pogba and Sanchez.

“They have to find somebody.

“It is Pogba, it is me or it is Alexis. It’s the three of us all the time.

“They have got to find somebody to blame. I put my hand up, like, this year I don’t think I was the only one playing bad. A lot of people were playing bad but they had to find the culprit.

“I think the team has so much potential to do some great stuff. There is a lot of talent. But it is not the only talent; you really have to build a team,” Lukaku told the LightHarted Podcast.