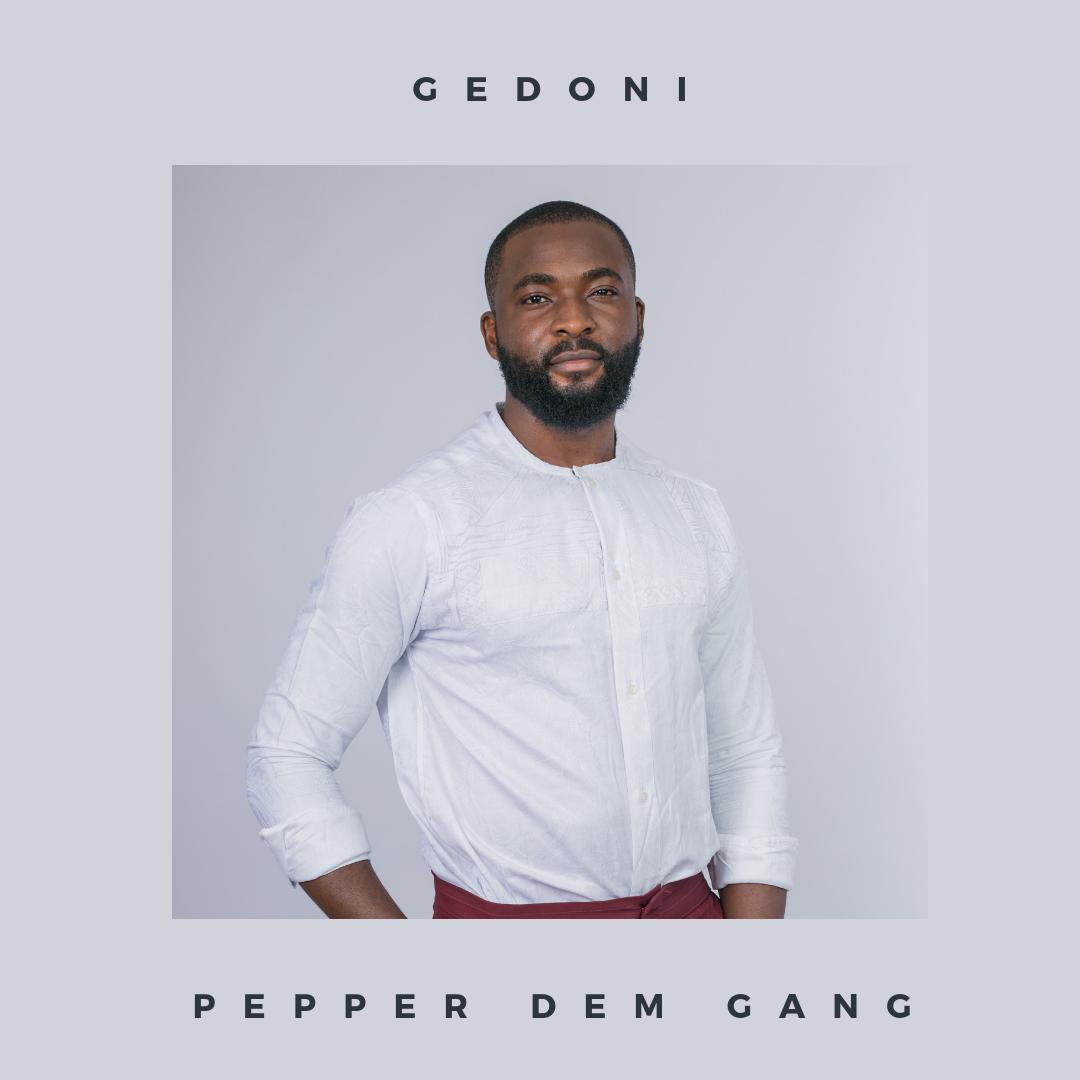 Gedoni, a BBNaija housemate pleaded with Nigerians to rescue Diane from eviction by voting for her

Naija News recalls that Gedoni with Mike, Seyi, Mercy, Diane, Frodd, and Jackye were nominated for eviction earlier this week.

he said that Diane has to study to be a better person from her fellow housemates.

Gedoni stated this after Big brother asked a nominated housemate he would wish to rescue from Sunday’s eviction.

“I see BBnaija as a training ground and as much as Diane feels she has learned I feel she needs to earn more. She stands a big chance if not evicted of being a better person.

“Nigerians should vote for her and push her to stay in BBnaija house because I feel like she needs more training.