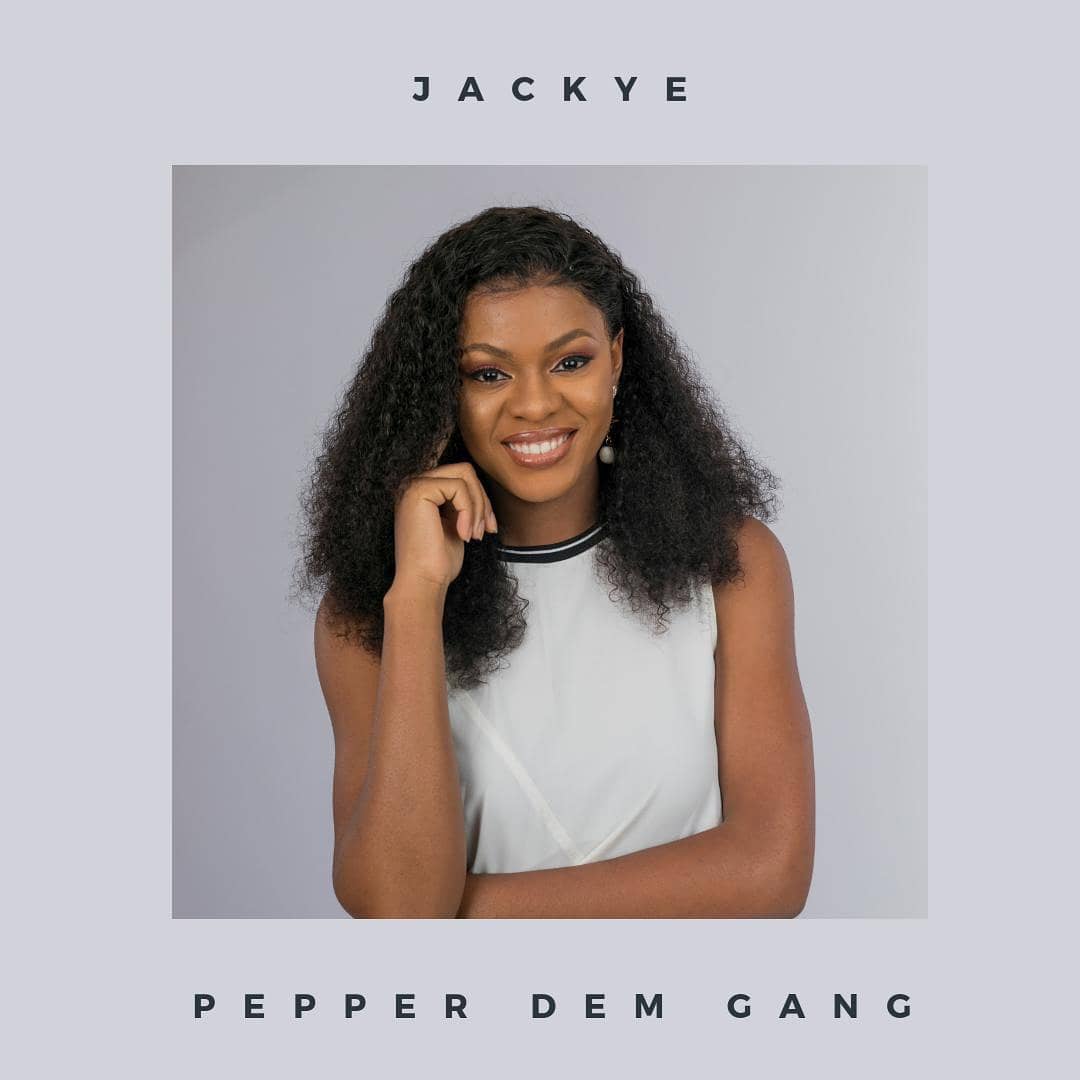 Jackye suddenly began to shed tears while discussing with big brother during the usual diary session.

Naija News recalls that Jackye along with other members of the Cruistopia were penciled down for possible eviction excluding Venita who was saved by Elozonam, the winner of veto power game who replaced her with Frodd.

Jackye stated that she has been experiencing unrest and feeling uncertain about her future in BBNaija house ever since her name was announced among housemates for possible eviction.

Meanwhile, big brother requested that Jackye make a shout out to her relatives, she, however, pleaded with her elder sister because she was not aware that Jackye was going for the reality show.

Jackye shed tears while pleading with her boyfriend for any bad attitude she might have portrayed during the course of the show.