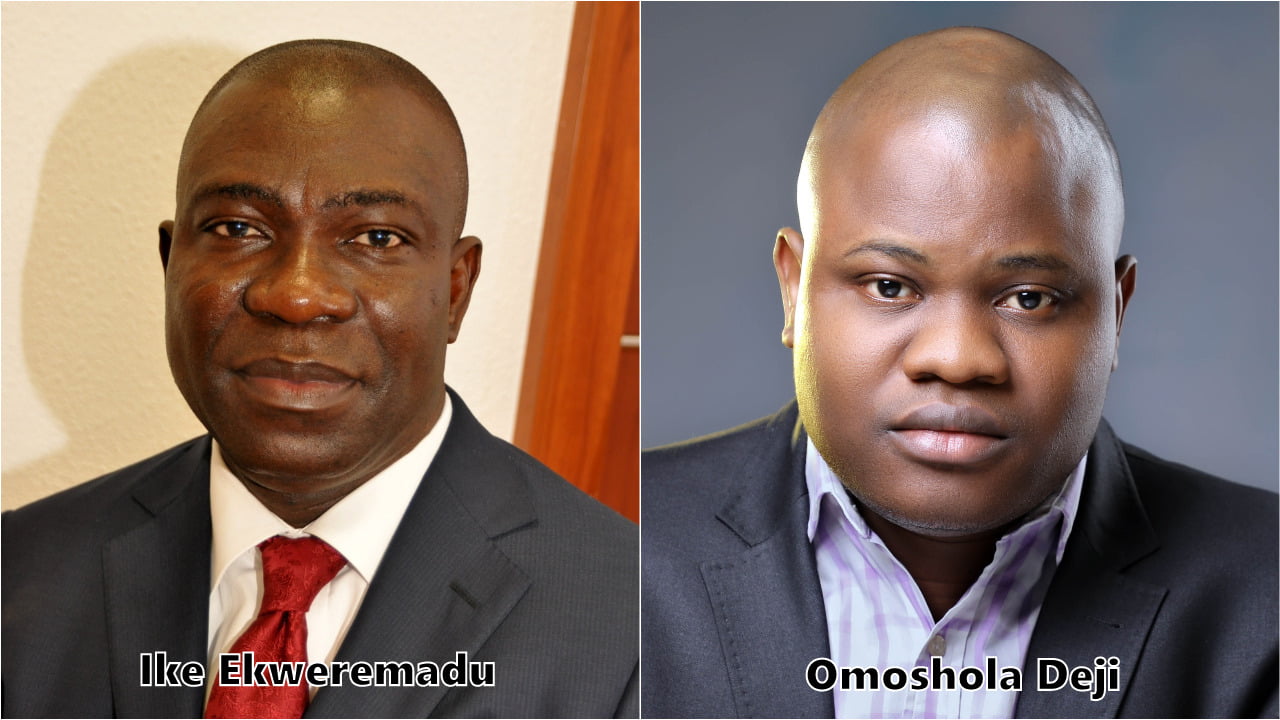 The assault of Nigeria’s former Deputy Senate President, Ike Ekweremadu in Germany is unsurprising but shocking. Unsurprising because it’s certain Nigerians would revolt against their leaders’ misrule someday. It is shocking because many never envisaged such could happen now, and in this manner. The popular support, but low turnout at Omoyele Sowore’s Revolution Now protest, and the fading outcry for his release is a pointer that Nigerians want a revolution, but are reluctant to revolt.

Aside from shocking the reluctant populace, Ekweremadu’s assault also stunned the revolution vanguards. Most never imagined any tribe could, at this moment in time, revolt against the same leaders they have been programmed to exalt and defend irrationally. Is revolution taking a new, unexpected dimension? Departing the long occupied arena of inter-ethnic confrontations for a home?

At the invitation of the Igbo community in Germany, Ekweremadu was in Nurnberg to deliver a keynote address at the Ndi Igbo Second Annual Cultural (new yam) Festival. He was denied entry to the event by irate members of the Indigenous People of Biafra (IPOB), the Igbo secessionist group led by Nnamdi Kanu, a fugitive wanted for jumping bail to hide abroad after the military unjustly invaded his home. Kanu is undergoing trial for treason at the Federal High Court in Abuja. The Nigerian government proscribed IPOB, declaring it a terrorist organization in 2017.

On the instruction of Kanu, IPOB on 17 August 2019 attacked and tore Ekweremadu’s cloth for allegedly not advancing the course of Igbo independence and not condemning the killing of his people by Fulani herdsmen. In all fairness, Ekweremadu couldn’t have done much, being an opposition figure. He spoke against the Military’s Operation Python Dance in Igbo land, but apparently not as vehement as IPOB wanted. Ekweremadu was being cautious. Defending IPOB fervently would have set him against the northern senators who are largely in support of the military invasion and IPOB’s proscription. Not playing along could have resulted in his removal as Deputy Senate President.

It would have also put him at loggerheads with the federal government. The President’s intolerance to criticisms would make him unleash his attack dogs against Ekweremadu. He would have been terribly harassed, arraigned on trumped-up charges and incarcerated. Nigerians won’t be surprised if Buhari arraigns him for sponsoring treason and a proscribed organization. The circumstance surrounding the condition at the time puts Ekweremadu at a crossroads: to either pick ‘self’ or ‘us’. He settled for ‘self’ as most of the IPOB members that assaulted him would have done.

Kanu also picked ‘self’ over ‘us’ by abandoning the secession struggle at the most crucial time. Many of the hundreds of families who lost lives and properties are still grieving to date. They surely aren’t happy that Kanu brainwashed their loved ones to fight a battle he has no capacity to win. If those affected are Lustitia, their sword won’t spare Kanu for taking cover abroad after destabilizing the polity. He may neither be contacting the bereaved nor providing them support. If that’s the case, then it is unreasonable for IPOB to assault Ekweremadu for a wrong Kanu is also guilty of.

The southeast governors are more deserving of IPOB’s intimidation than Ekweremadu. They were conspiratorially silent when the python was dancing and IPOB was being proscribed. They failed to speak despite being immune from the incarceration and prosecution Buhari is using to silence critics. Be that as it may, the governors’ silence may not be unconnected with Kanu’s personalization of the secession struggle and uncouth utterances. He singlehandedly issued sit-at-home orders and called for the boycott of elections. This didn’t sit well with the politicians and Ohaneze Ndigbo, the leading Igbo socio-cultural group. Ekweremadu is just a lone voice among these persons. He cannot order them to do his bidding.

But then, one cannot exonerate Ekweremadu of blame. Ekweremadu is elected to represent his constituency and region, not himself. If the wish of the Igbo majority, as it seems then, is to secede, it is Ekweremadu’s responsibility to interface with the federal government and find a middle ground. This should have been done with IPOB and other relevant stakeholders in the know, but Ekweremadu acted differently. His action was largely self-serving. Escaping prosecution from alleged corrupt practices was his priority. He chose to favour ‘self’ when he is elected to represent ‘us’. He deserves to be punished, but through the ballot, not assault.

Ekweremadu was punished for the wrongs of his fellow elites ruining Nigeria. He was made to feel the anger of the people. Nigerians across boards believe the assault is a viable way of making leaders accountable. Assault is immoral, but many are willing to get involved if it would bring good governance. If corrupt politicians are being shamed, there’ll be less misrule as they and their families can’t stay away from schooling, receiving treatment and holidaying abroad. Nigeria would transform when the politicians have no other choice than Nigeria.

Celebrating new yam festival in faraway Germany is a misplacement of priority, at a time when incessant killings are occurring in Igbo land. Who among the organizers of the festival owns a farm or ever planted a yam? The real farmers who should be celebrating their outputs are being killed and losing their loved ones and farms to bandits. Partying under this situation is a mockery of the farmer’s misfortune. Leadership is service. The huge cost of organizing the events and the travel expenses incurred by dignitaries such as Ekweremadu could have been used to assist those who lost persons and properties during the secession struggle and bandits attack. Wealthy Igbos and the foreign branches of Ohaneze Ndigbo need to be more philanthropic.

IPOB’s assault on Ekweremadu is somewhat unjust and misdirected. Buhari and his appointees who outlawed the organization and apparently failed to address the challenges in the southeast have been left unthreatened. Those at the helm of affairs are ignored for the governors who can neither control the security agencies nor restore Biafra. The unintended consequence of IPOB’s action is that her real ‘oppressors’ chance to win elections is being heightened by her actions. Defaming the People Democratic Party’s government in the southeast would only help the All Progressives Congress have an easy win in 2023. But for one thing, Ekweremadu’s assault is a message to the President’s top aides that it may be their turn next.

Aside from the president and vice, Nigerian leaders can’t get the extraordinary protection they enjoy in Nigeria abroad. Unlike in Nigeria, where protesters are being hounded, the western nations allow people to enjoy their right to peaceful protest. Nigerians in the diaspora would be allowed to air their grievances, but assaults won’t be tolerated. That of Ekweremadu sailed through because it was unexpected. The foreign security agencies would be more present in Nigerian high profile gatherings to forestall future occurrence. IPOB has vowed to give Igbo leaders the Ekweremadu treatment wherever they are sighted abroad. This could create a bandwagon effect. Aggrieved persons and groups from other regions of the country may adopt the same strategy.

Ekweremadu’s assault and Sowore’s Revolution Now are well-coordinated moves against the government and high-profile politicians. Could this be the manifestation of the decisions reached when Kanu and Sowore met abroad? Or the hounding of unharmed local protesters attracted sympathy abroad? Is the Buhari government’s intolerance making peaceful protesters adopt a violent approach? Has the government’s high handedness created another menace? Do the aggrieved protesters have a more violent approach of driving home their point in the bag? The time is pregnant.

*Omoshola Deji is a political and public affairs analyst. He wrote in via [email protected]