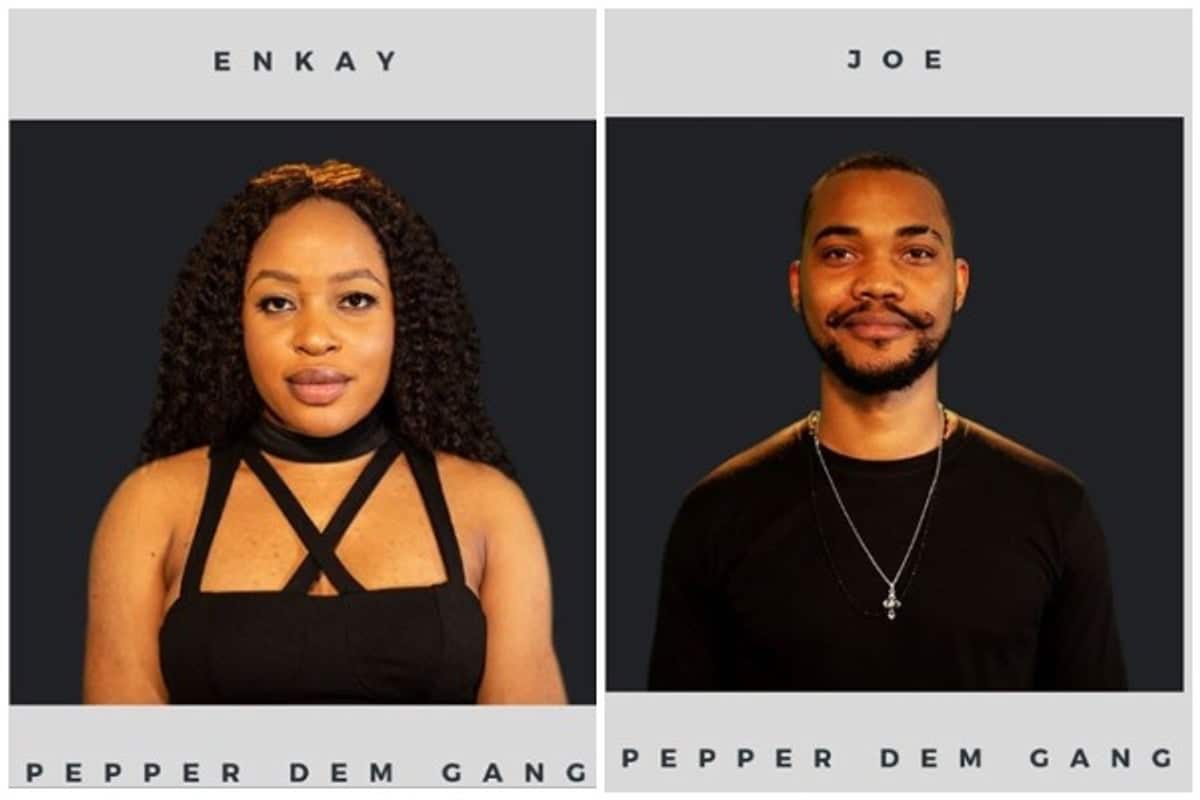 Housemates, Joe Abdallah and Ede Nkechiyere aka Enkay have been evicted from the fourth edition of the Big Brother Naija reality show.

However, Diane, who possessed the power of the chance card, removed Sir Dee and placed Joe up for eviction.

Biggie had on August 6, divided housemates into two different teams named ‘The Icons’ and ‘Cruisetopia’ to compete in challenges/tasks.

Cindy, Elozonam, Enkay, Frodd, Ike, Joe, Khafi, Omashola and Tacha were up for possible eviction for failing the nomination task.

The eviction was Joe and Enkay’s first time on stage as they, alongside Venita, Cindy and Elozonam were snuck into the house as new housemates in the middle of the season.