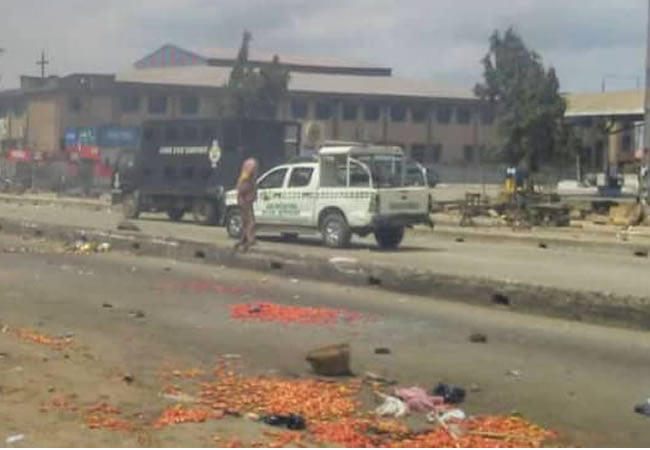 Hausa and Yoruba traders on Sunday clashed at Oke-Odo Market on the Lagos-Abeokuta Expressway.

Naija News gathered that this left one person seriously injured and the Expressway shut down.

As a result of the clash, vehicles heading to Lagos from Sango in Ogun State, and those moving to Abule-Egba from Oshodi and other parts of Lagos State have been trapped.

A resident told TheCable that trouble started last night when traders at the market where food items are sold clashed over a yet to be known issue.

Speaking on the clash, the State Police Command public relations officer, Bala Elkana disclosed that the situation had been brought under control.

He said: “It started as a fight between Hausa scavengers and some cultists known as Awawa boys that almost snowballed into ethnic crisis.

“Our timely intervention brought the situation under control and stopped the crisis from escalating.

“Normalcy has since been restored. Patrols are ongoing in the affected areas. No casualty figure available yet. We are investigating the cause of the fight.” 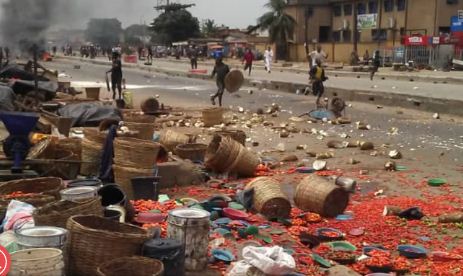 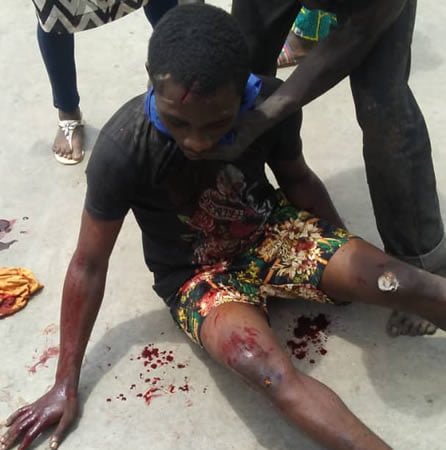 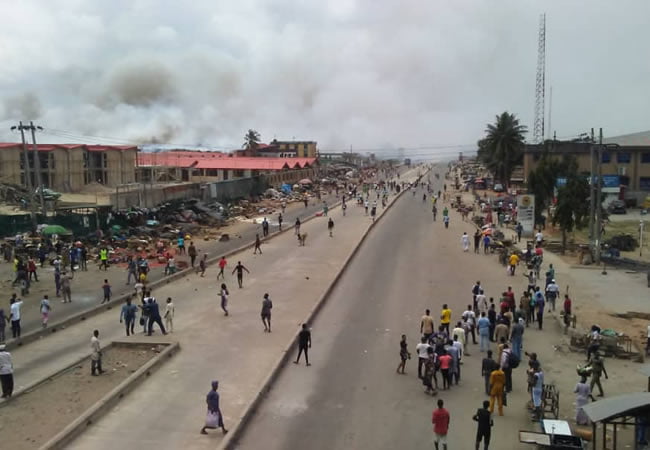