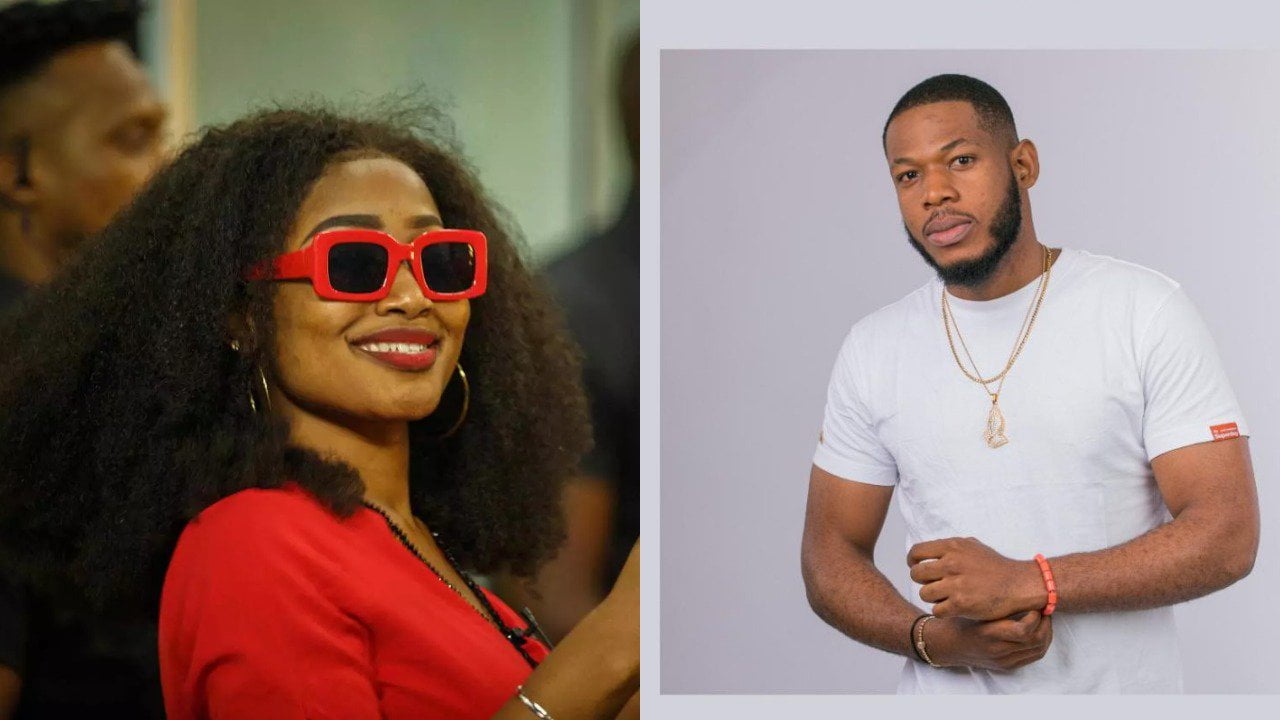 BBNaija housemate Frodd may be disqualified from the 2019 Big Brother Naija reality show over was may be seen as sexual harassment on Esther.

Naija News reports that Frodd may get a strike or even be disqualified for his actions after Saturday BBNaija Party night.

Frodd, a former Head of House, was seen on Esther’s bed after their Saturday night party without no underwear trying to touch and caress Esther’s body.

However, Esther hesitated and warned Frodd to wear his boxers back on at several times but he refused.

This attracted Biggie’s attention as he called Frodd to an emergency diary session.

After the diary session, Frodd who was earlier on Esther’s bed returned suddenly to his own bed.

It is not sure what Biggie told him at the diary session as it was not aired to the BBNaija fans but there is the possibility that Frodd may be issued a strike or be disqualified for harassment.

Watch the moment Frodd was pants down and about to 'pull a Kemen' on esther, smh ??‍♂️. Big brother had to call him to the diary room to save esther @BBNaija #frodd #esther #saynotorape #BBNaija pic.twitter.com/Rczz21WNDE

Recall that Biggie had disqualified Kemen, a housemate from the 2017 Big Brother show, for sexual harassing Tboss.