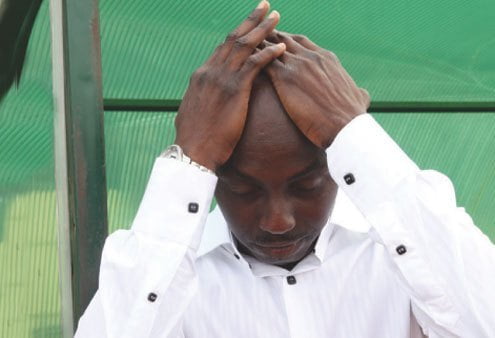 Naija News reports that Siasia was banned for life by FIFA after being found guilty over bribery and manipulation of matches.