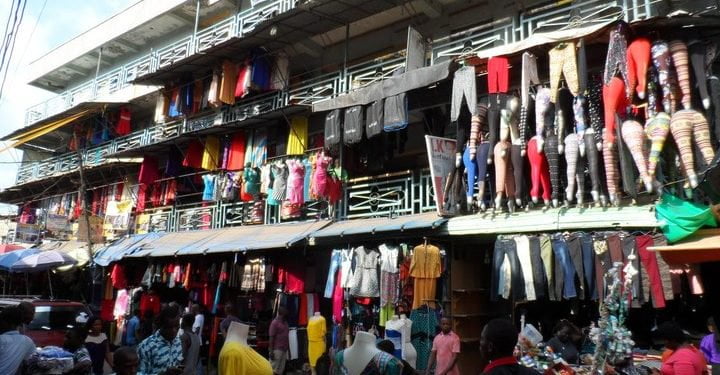 Chairman of the Eke Awka market, Chief Emeka Agummadu on Thursday refuted reports alleging him as being a financier to cult activities in Awka, Anambra State.

The market leader clarified that he is neither a cultist nor sponsored cult killings or any related crimes in the state.

Naija News understands that his revelation comes after the Police in the state had on Wednesday, issued a statement that the market leader, a.k.a Baby Awka, was arrested alongside three others over alleged sponsorship of cult-related killings in the area.

But Agummadu described the allegation as false and unfounded aimed at tarnishing his reputation.

He said, “I’m not a cultist and I don’t sponsor cult killings or any related crimes. The allegation is a handiwork of mischief makers bent on tarnishing my image.”

“As a philanthropist, I have changed the living conditions of so many Awka indigenes and contributed immensely to the development of the town,” he added.