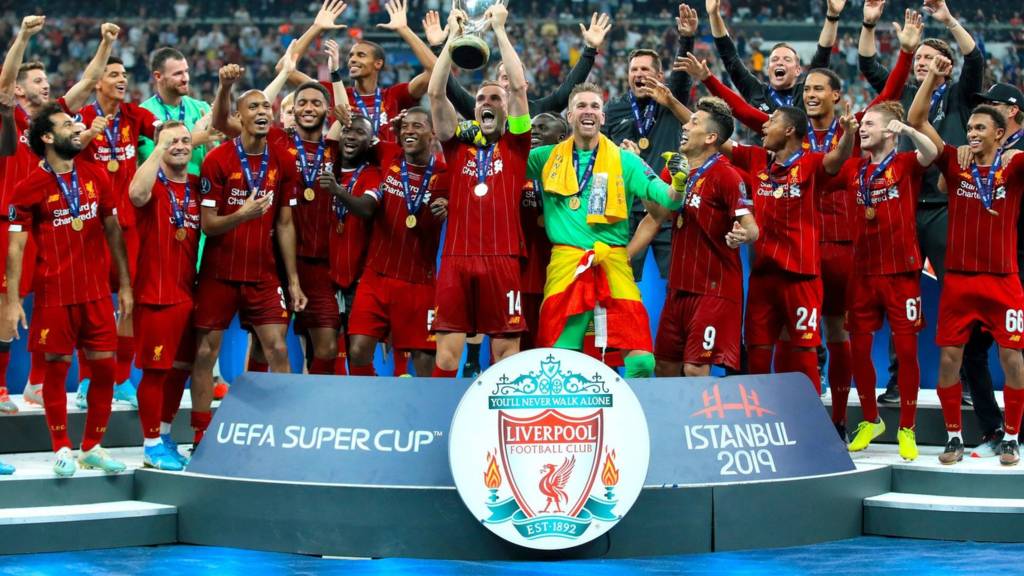 Jurgen Klopp’s side clinches their first silverware of this season after a hard-fought 5-4 penalty victory over The Blues.

Mane then registered his double in extra time, but Jorginho rolled in a penalty after Tammy Abraham was brought down by Adrian.

Abraham however turned villain, as he was the only player to miss a penalty during the shoot-out.