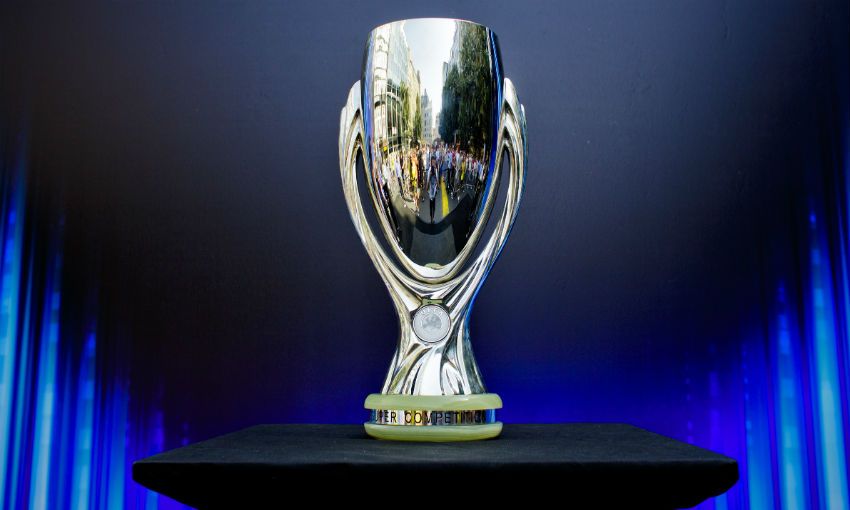 The true kings of European football will be decided Wednesday evening when the winner of the UEFA Champions League and the UEFA Europa League face off in the super cup clash.

Recall Liverpool defeated Tottenham to emerge champions of the 2018/2019 champions league while Chelsea outclassed Arsenal to win the Europa League.

This means automatically means the two teams that will clash in Wednesday’s super cup are familiar foes as they both play in the top flight of the English league.

Chelsea will come into the match still licking their wounds after suffering a humiliating 4-0 bashing in the hands of Manchester United on Sunday in their opening game of the 2019/2020 premier league season.

Liverpool on the other hand, ran out 4-1 winners in the game against newly-promoted Norwich on Friday night, Naija News recalls.

The 2019 UEFA super cup will be the 44th edition of the annual football match organised by UEFA and contested by the reigning champions of the two main European club competitions, the UEFA Champions League and the UEFA Europa League.

The super cup clash will be played at the Vodafone Park in Istanbul, Turkey and the game kicks off by 8pm. Fans will be able to watch it live on Super Sport.