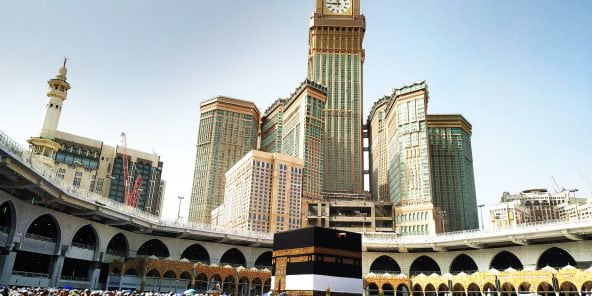 This year more than others, the pilgrimage is disrupted by a delicate regional political context.

#TheKingdomEmbraceTheWorld (“the kingdom embraces the world”): this is the hashtag launched on social networks by the Saudi Ministry of Hajj and Umrah, a few days before the beginning of the great pilgrimage to Mecca on August 9th. To sponsor the event, a video was broadcast. Which begins with the image of the hall of King Abdelaziz International Airport, where a giant poster of Crown Prince Mohammed Ben Salman, the regime’s new strongman, is thrown. It is this portrait that welcomes pilgrims from all over the world. Or almost.

This year, the hajj takes place in a context of great instability. In the Gulf, sabotage and boarding of tankers are multiplying. And the risk increases from a naval battle between pro-Saudis and pro-Iranians. The religious event does not escape the geopolitical stake. A questioning comes back insistently in the Muslim world: should Mecca and Medina internationalize, these holy places of Islam? Saudi Arabia said it was out of the question. Meanwhile, calls for boycott are multiplying.

“We are told not to politicize the hajj! But achieving unity in the region is a political affair. Supporting and defending the oppressed in the Muslim world, like the Palestinian and Yemeni nations, is a political issue based on our religious obligations, “Ayatollah Ali Khamenei posted on Twitter from Tehran. The Supreme Leader of the Revolution responded to the statements of a Saudi Sheikh, Abdul Rahman Al Sudais, who said: “Religious rites must stay away from slogans and political tensions that are contrary to the values ​​of Islam. ” 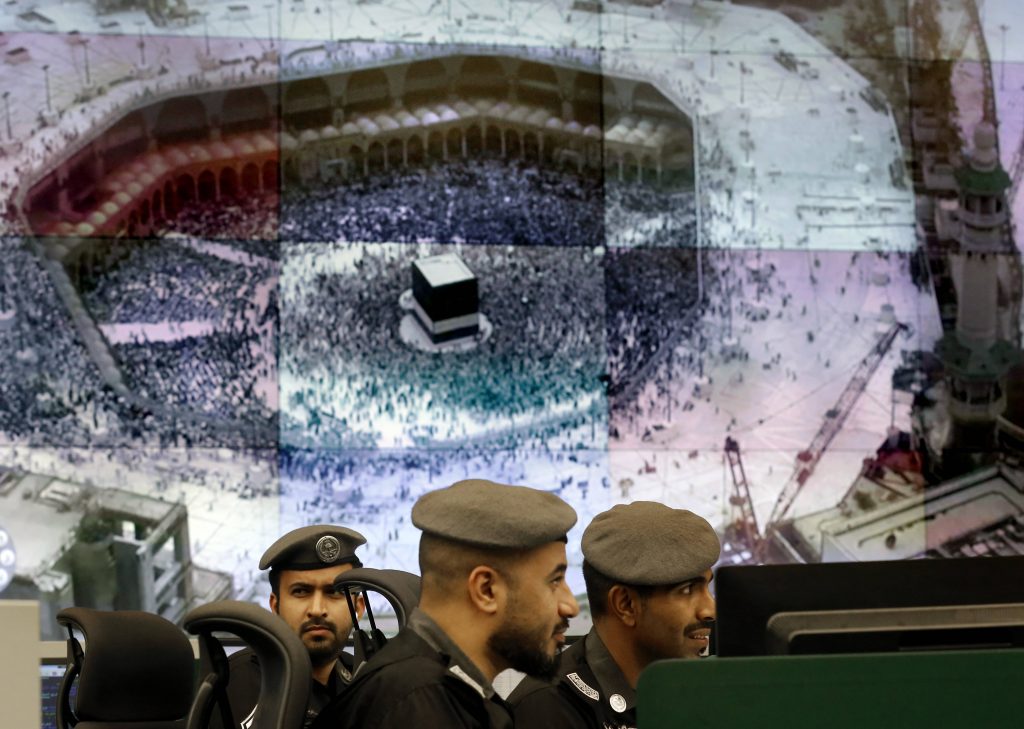 Despite the breakdown of diplomatic relations between the two countries since Riyadh’s execution of Shiite Sheikh Nimr Al Nimr in 2016, an agreement reached last December between the president of the Iranian Hajj Organization, Alireza Rashidian, and the Saudi Ministry responsible pilgrimage allows Iranians to fulfil their religious duty.

At the end of July, 88,000 Iranians landed in Saudi Arabia. A first step, four years after the crowd movement that caused the death of 2,177 pilgrims, including 464 Iranians. The accident immediately inflamed the already tense relations between Riyadh and Tehran. The following year, no Iranian was allowed to enter the country for hajj, one of the five pillars of Islam.

This year, critics have not failed in Iran. When the Islamic Republic announced that it was paying some of the expenses of the pilgrims, some people accused it of indirectly supporting Saudi Arabia in its war in Yemen and in its anti-Iranian propaganda. 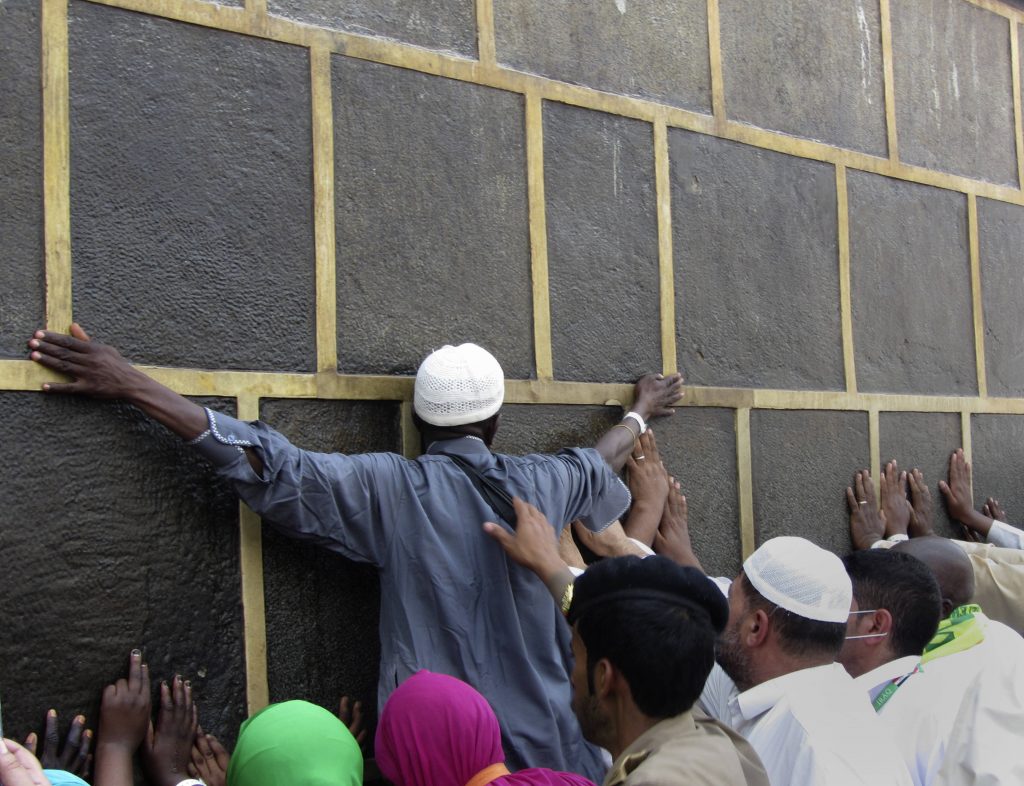 For Qataris, travelling to Saudi Arabia is simply impossible, a pilgrimage or not. The land border, the airspace and the ports remain closed, the consequence of the blockade which strikes the Emirate for two years. The Qatari government accuses the Saudi authorities of discrimination and calls for “lift all restrictions for Qatari worshipers”.

The Saudi media advances a completely different version. They claim that Doha will continue to block the websites through which Qatari citizens apply for the Hajj visa.  According to the press of the kingdom, some hundreds of pilgrims have still been able to enter the country. Discreetly. On the videos broadcast online by Saudi accounts, the “alleged” Qataris hide their faces to the cameras. 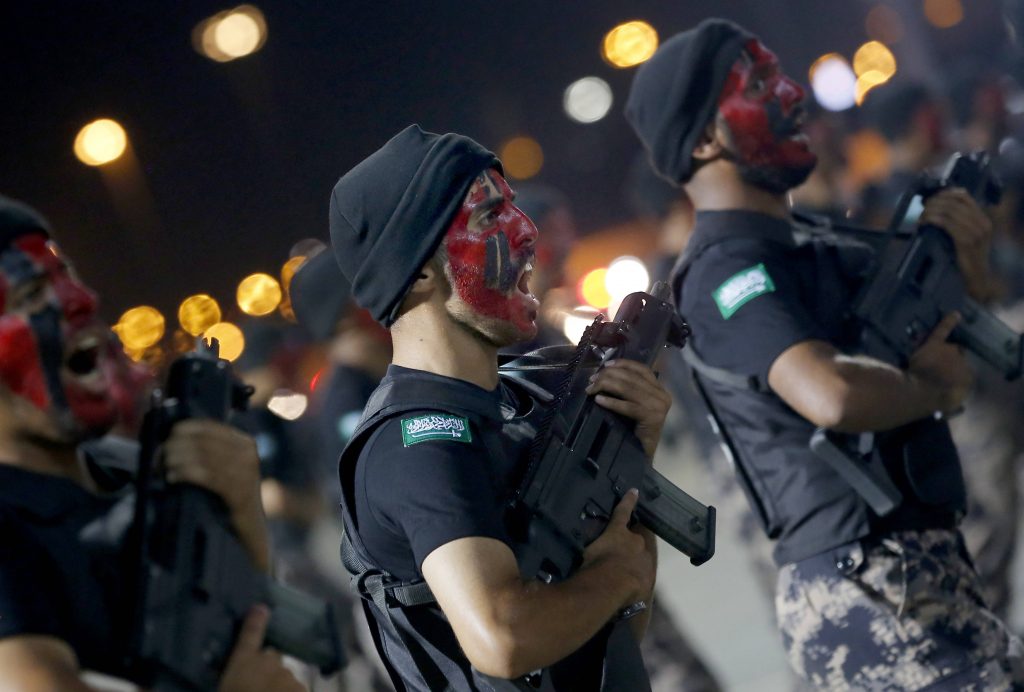 In the Middle East, Syrians and exiled Palestinians – those living in a third country such as Lebanon or Turkey – face many difficulties in obtaining a visa through Hajj committees.

This year, while the Saudis were sitting at the same table as the Israelis discussing the “Deal of the Century” – Donald Trump’s plan for resolving the Israeli-Palestinian conflict – Palestinians in Lebanon and Syria saw each other. refuse the precious sesame. Holders of a temporary Jordanian passport suffered the same disappointment, as did many residents of East Jerusalem.

FOR YEARS, MANY RELIGIOUS FIGURES HAVE BEEN CALLING MUSLIMS TO BOYCOTT HAJJ

Saudi Arabia’s position on the Israeli-Palestinian conflict is one of the most advanced arguments by the boycott supporters. The brutality of the war in Yemen is another. The hashtag #boycotthajj now has more than 16,000 tweets, according to Iraqi researcher Ahmed Tawaij, author of a column published on the Foreign Policy website titled: “Mohammed Ben Salman is pushing Muslims to boycott Mecca”. 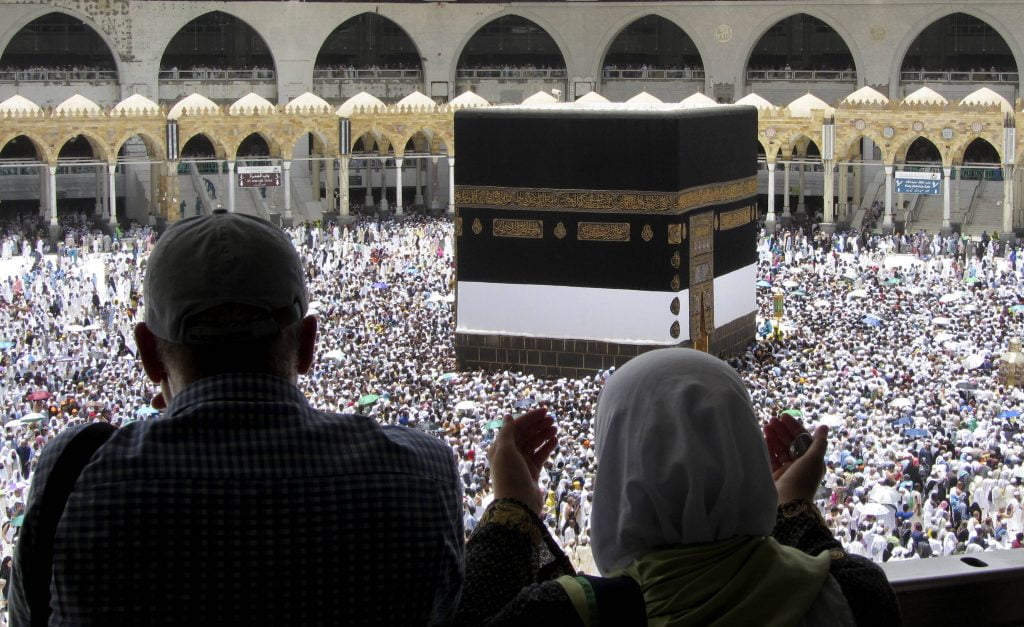 The movement assumes that the hajj and the omra – the “little” pilgrimage, which can be undertaken at any time of the year – represent a huge economic challenge for the kingdom. Participating in these gatherings leads indirectly to participate in the policies of Saudi Arabia. The tourist interest of the hajj is at the heart of Vision 2030, the kingdom’s economic diversification program. This plan aims to increase the number of pilgrims by 13% by 2020, by investing in services and increasing the corresponding jobs.

For years, many religious figures – not only Shiites – call on Muslims to boycott hajj. In April, the great Libyan mufti Sadiq al-Ghariani associated the trip to Mecca with “sin rather than good action”. The same urged the faithful not to go to “those who kill their Muslim brothers and sisters. […] This money contributes to the massacre of Yemenis, Libyans, Sudanese, Tunisians and Algerians.

In 2018, Youssef al-Qaradawi, a Qatari theologian of Egyptian descent, close to the Muslim Brotherhood, also pleaded for the boycott. For the moment, these calls have remained a dead letter. Few pilgrims give up the hajj once the visa is obtained. This year, millions of believers have flocked from around the world to perform ritual tricks around the Kaaba.

For Yemenis, visas only granted to allies 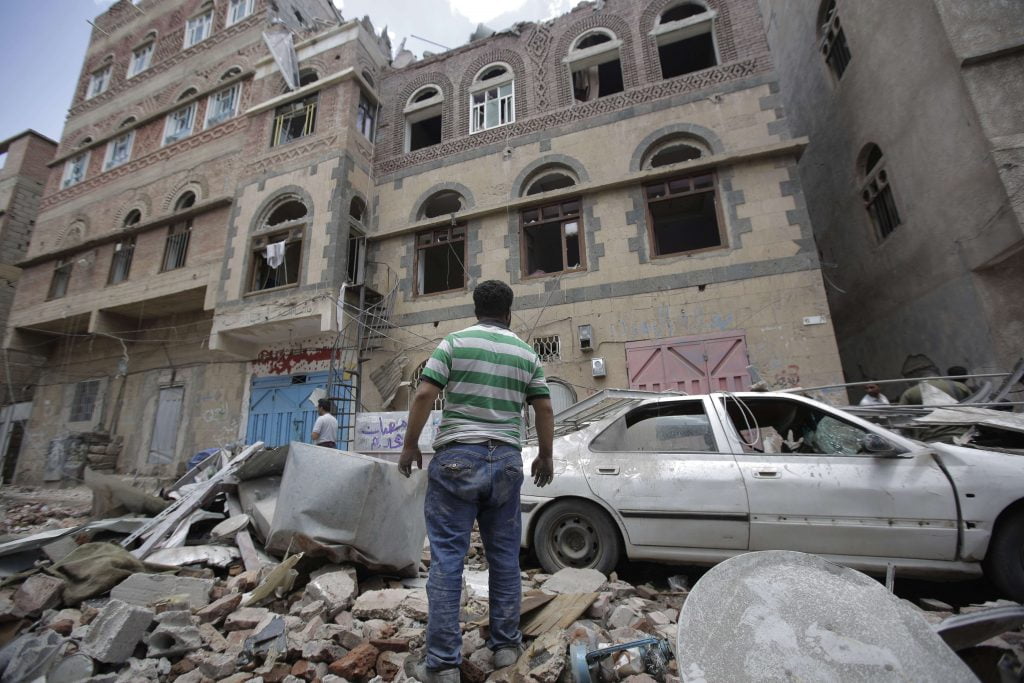 A man observes the damage caused by a coalition bombing on the Yemeni capital, Sanaa, on May 16, 2019. © Hani Mohammed / AP / SIPA

In Yemen, the all-out war launched in 2015 by Crown Prince MBS and his Emirati allies killed more than 70,000 people. Paradoxically, against any principle of impartiality, King Salman also announced a quota of 2,000 visas available but limited to family members of soldiers loyal to the government of Yemen, supported by the coalition. Earlier, King Salman issued a directive to 200 family members of the victims of the terrorist attack in Christchurch, New Zealand.