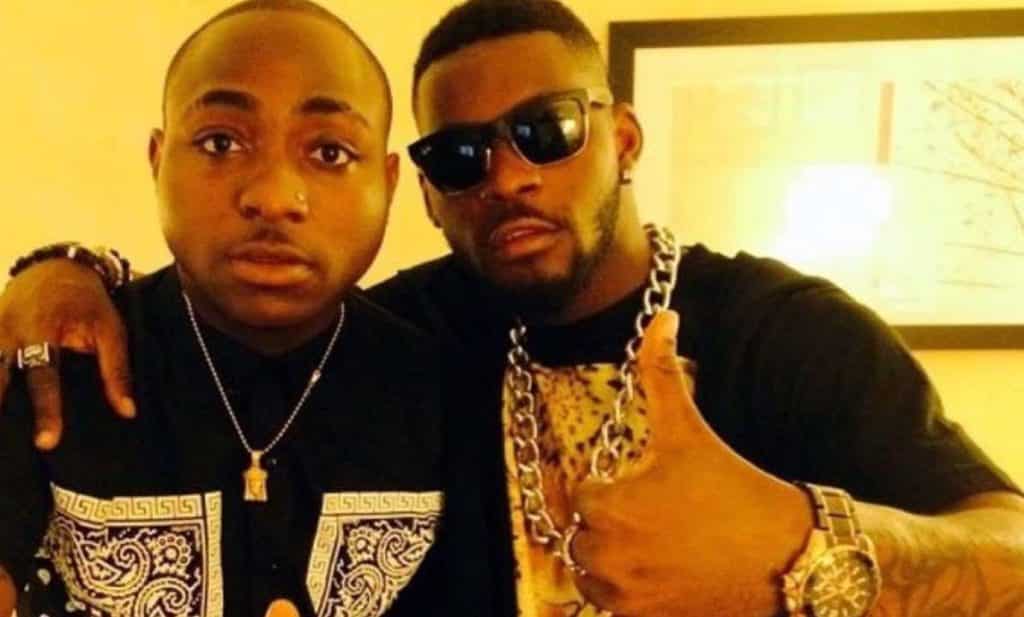 Popular Nigerian singer, David Adeleke popularly known by his stage name as Davido on Monday mourned the death of DJ Arafat, who passed away after a tragic traffic accident at the age of 33.

Naija News understands that the death of DJ Arafat that was announced on Monday, threw singer Davido into a mourning state.

Recall that Naija News had reported that DJ Arafat’s death was confirmed by the national media house, RTI in a tweet that reads as thus; “Death of the artist DJ ARAFAT by his real name Houon Ange Didier this Monday, August 12 at 8 am, following a traffic accident that occurred on the night of Sunday, August 11 in Abidjan,” RTI tweeted on August 12, 2019.

While mourning the death of DJ Arafat, Davido took to his social media handles to express his disatisfaction towards the death of the singer.

The leading DJ had been driving a motorbike and smashed into a car. Critically injured, he was taken to an Abidjan hospital, where he later died.