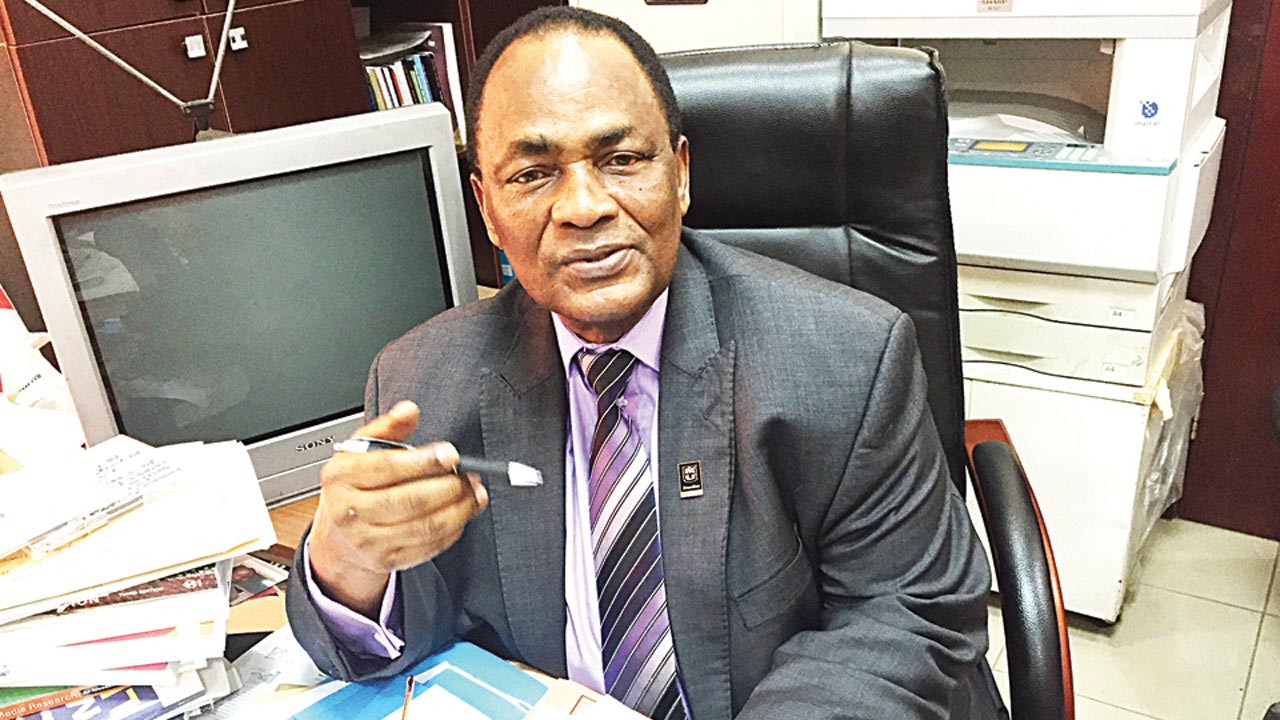 President Muhammadu Buhari has applauded the election of Prof. Ralph Akinfeleye into the World Journalism Education Council, the first African to achieve such feat.

In a statement by his Special Adviser on Media and Publicity, Mr Femi Adesina in Abuja on Monday, the president congratulated Akinfeleye over his new appointment.

According to him, the Federal Government will always appreciate those who bring honour to the country, particularly in the areas of scholarship and other lofty endeavours.

Buhari noted that the election of the University of Lagos don in Paris, France, last week, “hoists Nigeria’s flag proudly once again in the international arena.”

He urged Akinfeleye to serve diligently in the three-year term, in which he would represent not only Nigeria, but the entire African continent.

More than 600 participants from 70 countries participated in the World Journalism Education Congress, where Prof. Akinfeleye was elected.