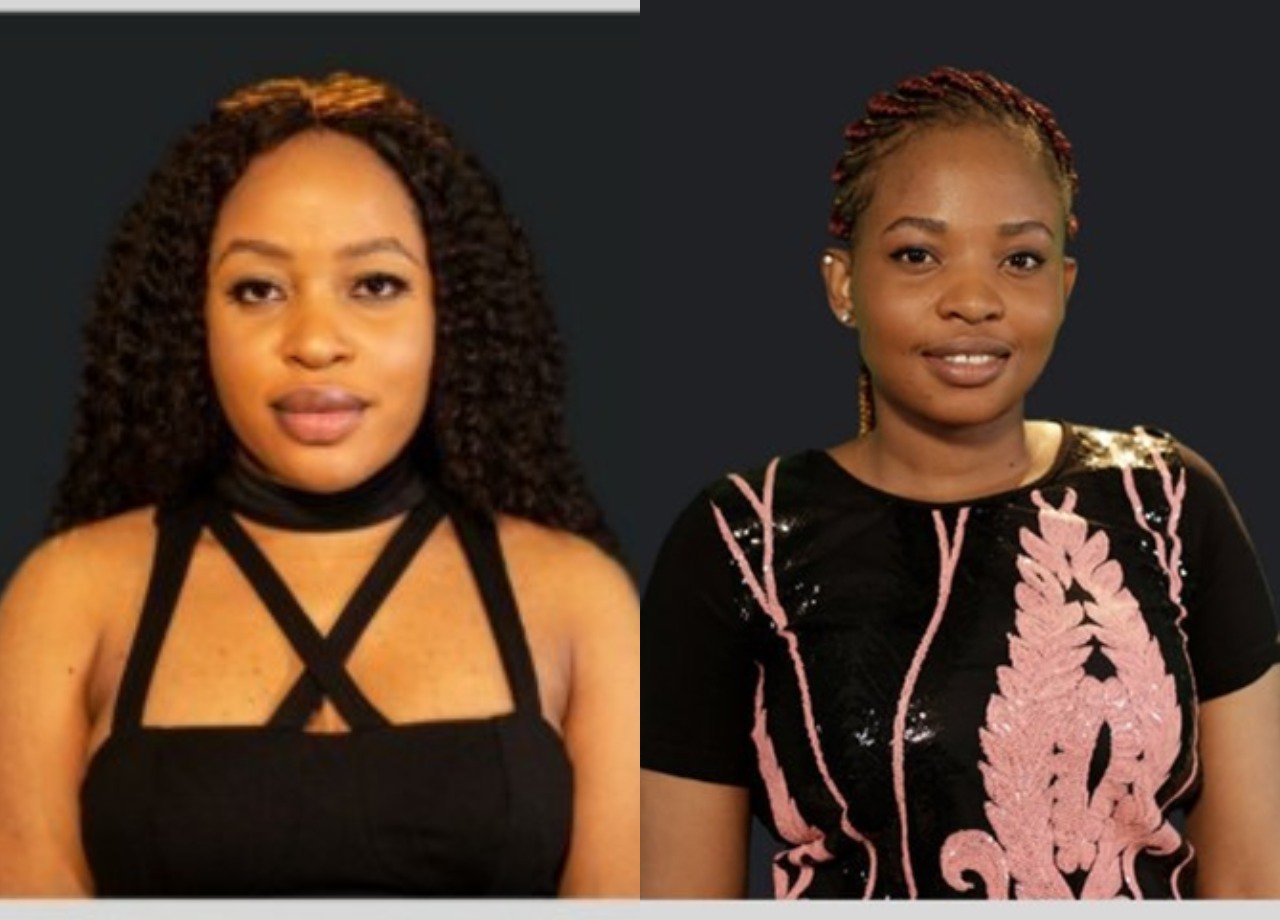 Big Brother Naija housemate, Enkay has been condemned by many viewers of the reality show for rejecting fellow housemate, Cindy.

Enkay in her statement claimed that she would rather scatter the game than let Cindy play with her.

“I will leave you and still not play if you scatter the Ludo game, I want to play it alone.”

“Cindy I don’t want to play with you, I’ll leave the game for you,” Enkay said.

Her statement did not go down well with many Nigerians who accused the reality show star of looking down at Cindy.

Recall that Cindy was one of the new housemates that were introduced by Big Brother. Since her arrival in the house, the housemate has been described by many as local and not posh like other housemates.

READ ALSO  BBNaija 2019: Mike Explains To Khafi Why Gedoni Made Comment During Eviction

However, Leo had on Sunday defended Cindy, describing her as a representation of every average Nigerian lady who is not ashamed of her background.

Enkay why are u being selfish? Who plays Ludo alone? Why are u all treating Cindy like shit? Now i think she deserves my support ?#BBNaija pic.twitter.com/vNsiIRPvpa

Right from the day she came into the house and recieved the coldest welcome from her fellow housemates i became her fan and followed her on instagram .. she aint going anytime soon

She should open up, she is giving the housemates the wrong signal … they are all equal… na she give them chance to follow her talk like that. Enkay can. Ever talk to venita like that #BBNaija