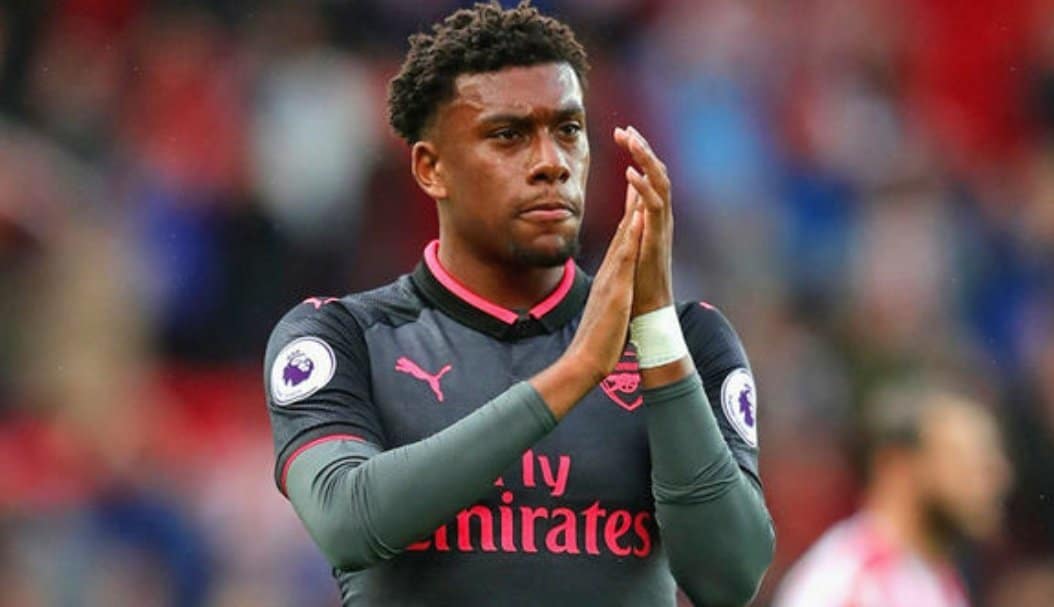 The Nigeria international has been a Gunner since joining the academy 15 years ago.

He came through the ranks and made his senior debut in October 2015.

Iwobi went on to make 148 appearances, scoring 15 goals, winning one FA Cup and two FA Community Shields in the process.

In a message to Arsenal on his Instagram page, Iwobi wrote: “I grew up dreaming of playing for Arsenal, following in the footsteps of some of my heroes. I’m proud to say that at 23, I’ve achieved one of my dreams.

“From playing for Arsenal kids to 149 appearances, it was an honour to play for the club I supported as a boy.

“I’ve enjoyed every minute of it. So many people to thank, far too many individual names to mention but I thank you all!

“So many great moments, from scoring my first goal at the Emirates to scoring my last goal in Baku, you’ve played a big part in my 17 fantastic years.

“Special thanks to the fans, my teammates, the support staff, my coaches Arsene Wenger and Unai Emery who put faith in me and gave me the opportunity to grow as a player and a man.

“Big love to a special club. Arsenal will be forever in my heart.”