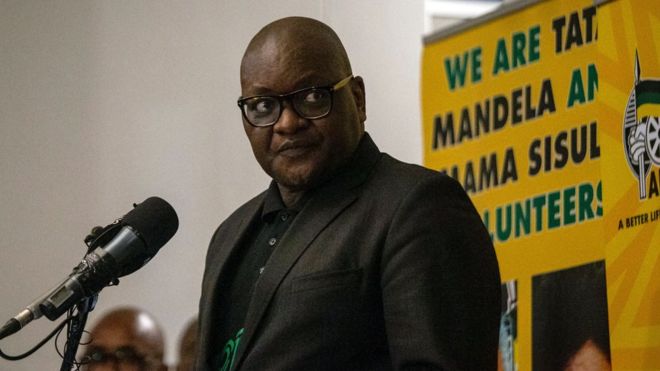 At least 600 foreign nationals were arrested by police on Wednesday, according to South African media.

As part of the targeted search operation in the city of Johannesburg, police also confiscated firearms and a “jackpot” of counterfeit goods in various buildings.

David Makhura, Gauteng Province prime minister who includes Johannesburg, tweeted that the operation is part of a “cleansing” operation.

“We are cleaning up our business center and we will not rest until we have regained control of our city.”

“We send a very strong message to all those who think they can occupy our buildings illegally,” said Makhura with the hashtag #OkaeMolao.

He said the authorities were satisfied with the number of suspects arrested, according to the South African newspaper The Citizen.

“The main problem is that people who drive taxis without a license are not supposed to be on our roads,” the prime minister quoted the newspaper as saying.

For some South Africans, the operation known as O Kae Molao encourages xenophobia in a country where violence against foreigners has been repeatedly reported.

“Some foreign nationals selling counterfeit products and illegally occupying buildings in the Joburg district attacked our police with bottles and gas bombs”.

“This despicable crime against our state will never be tolerated. #OkaeMolao will respond in strength to defend the rule of law” suggested the premier of Gauteng Province.