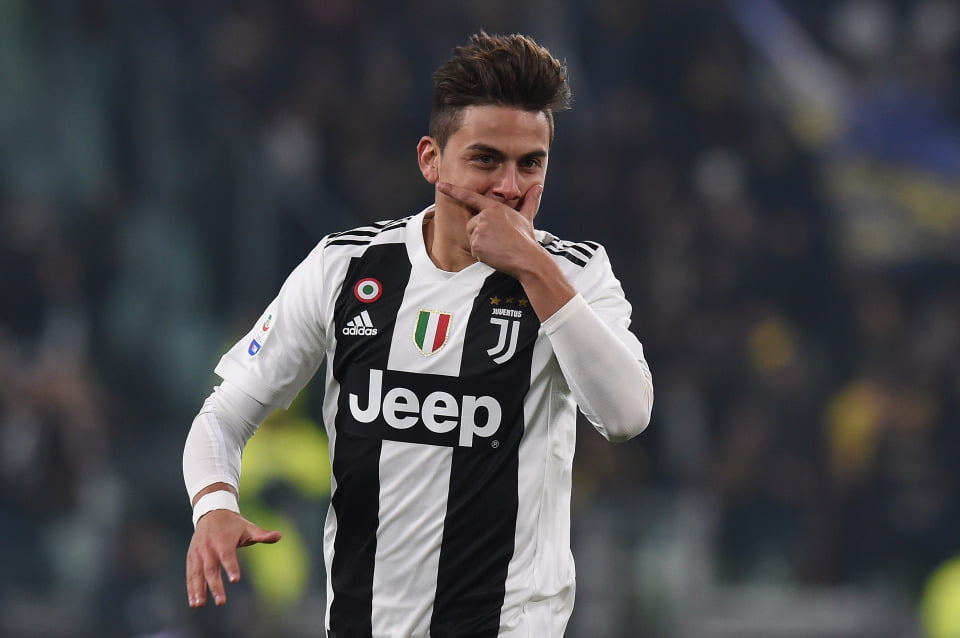 UEFA Champions League finalist Tottenham have agreed on a fee with Juventus for attacker Paulo Dybala.

The deal is worth  £64.4 million, according to Sky in Italy,

Tottenham and Dybala, however, are yet to agree on personal terms with the Argentine image rights likely to be an obstacle in the negotiations.

Recall that Manchester United were also close to signing the 25-year-old but talks broke down due to Dybala’s hesitance over the move and his agent’s demands.

However, United are now considering a late move for Tottenham midfielder Christian Eriksen before Thursday’s deadline.